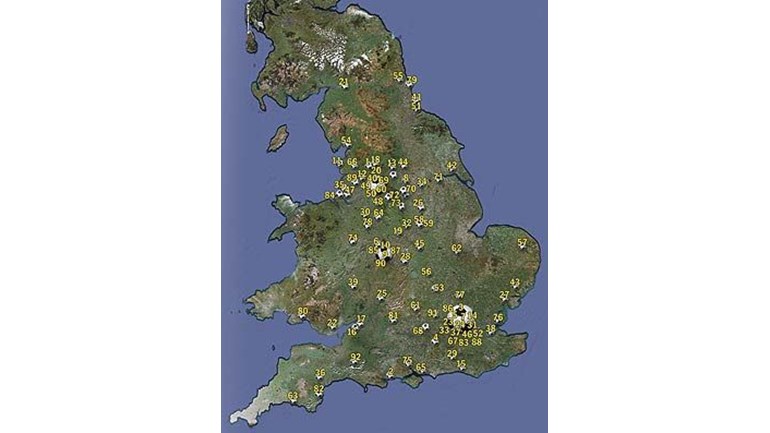 92 Football grounds in 92 Hours: Invest in ME

OK so this is a bit of a mad idea but we've decided to try to visit all 92 football league grounds in the UK (as of season 2013/2014) in 92 hrs to raise money for Invest in ME and more specifically to help fund the trial in the UK for Rituximab.

It's not a physical one which is unusual I guess but we will be aiming to have a very brief kickabout at each ground and of course that all important photo (with Invest In ME flag and ground sign in background). We'll be doing a tour diary and hopefully will try and get the local press involved to get the sponsorship up.

Anything you can donate is massively appreciated, times are tight and we're not looking to pressure people.  Whatever you can spare will help Invest In ME bring the trial to the UK and could change thousands of people's lives, including our good friend Ian's.

Check out our site http://92in92.blogspot.co.uk

Cheers for visiting and thanks for your support!