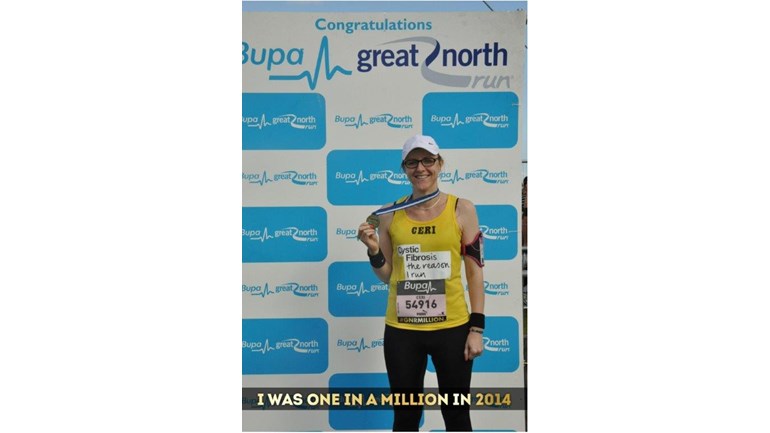 My Dad suffers from Ataxia. It took approximately 2 years for it to be diagnosed.  The first doctor said it was simply 'old age' even though we could all see his condition was deteriorating. Luckily my dad asked for a second opinion and found a doctor who actually took notice.  He has also been recently diagnosed as having a mixture of Ataxia and MSA - Multiple Systems Atrophy.

The Sunderland Half Marathon - 4th May

Edinburgh Half Marathon - 31st May

Ataxia isn't heard of very often so here's a bit of background......

Ataxia' means ‘lack of order’. Ataxia is a term that describes a group of neurological disorders that affect co-ordination, balance and speech.

It usually results from damage to a part of the brain called the cerebellum, but it can also be caused by damage to other parts of the nervous system.

The symptoms of ataxia can affect every part of the body and cause difficulties with: walking, balance, speaking, vision, swallowing (dysphagia), performing tasks that require a high degree of physical control, such as writing and eating

People with ataxia have problems with movement, balance, and speech to varying degrees. Over 10,000 people in the UK have a form of ataxia. There is currently no cure but Ataxia UK are working to find one every day.

Thank you for taking the time to read this.

Ataxia is a type of neurological condition that affects balance, speech, and co-ordination. Ataxia is progressive, meaning it gets worse with time, until people become entirely dependent on others for all their needs. Over 10,000 people in the UK have ataxia and there is currently no cure. Ataxia UK is the national charity for people affected by ataxia. We provide unique services and support, including a dedicated helpline and advocacy service; events and conferences where people can meet and share information; a quarterly magazine; a website with lots of information and a discussion forum; publications, films, and reports. As well as our specialist services, in the last five years we have spent over £3 million on research into possible treatments and cures for ataxia. Our vision is a world without ataxia and, with the help of our brilliant supporters, we are working towards this every day.