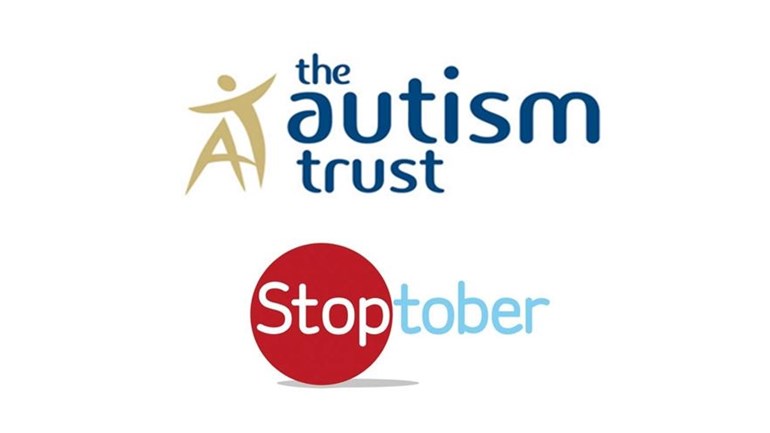 We provide vocational training for autism. to help them have a fulfilled life.

My younger brother, Jonathon (17), has severe autism and his severe bowel disease meant that he couldn’t eat or drink without blinding pain and was wasting away by the day. We don’t think he would’ve made it. But since The Autism Trust took Jon under their wing in 2012, Jon has made an incredible recovery. His eating became much easier and with the new nutrition he was gaining, his mental ability and understanding began to grow as a result. There’s still a long way to go but his quality of life has increased dramatically as a result of the care he received.

Stoptober is soon to begin and as a smoker of 4 years, I have decided enough is enough and to put the money to a better cause. I have worked out that I spend approximately £45-60 a month on cigarettes but for numbers sake, we’ll round it to just over a tenner a week. So for the month of October, I’ll be donating TWICE the money I would’ve spent on smoking and put it towards saving lives, that’s £120 to a great cause. If you could donate just £10, enough for a week’s worth of cigarettes, it would go a long way to helping other children just like my brother.

My target is £1,000 by the end of the month. I hope to set up a page on a donation so if you prefer to pay by credit or debit card, put your name down and I’ll get back to you once the page is set up/if there’s enough demand for it. Please tell your friends about it and try and help support this fantastic charity.

Thank you so much for helping a life-saving cause.

Our objective is simple: to create a future with purpose for young adults with autism everywhere. To provide employment & training opportunities in preparation for employment. This is available at Polly's Place in Camberley, which sells handmade products crafted by people with autism & families.