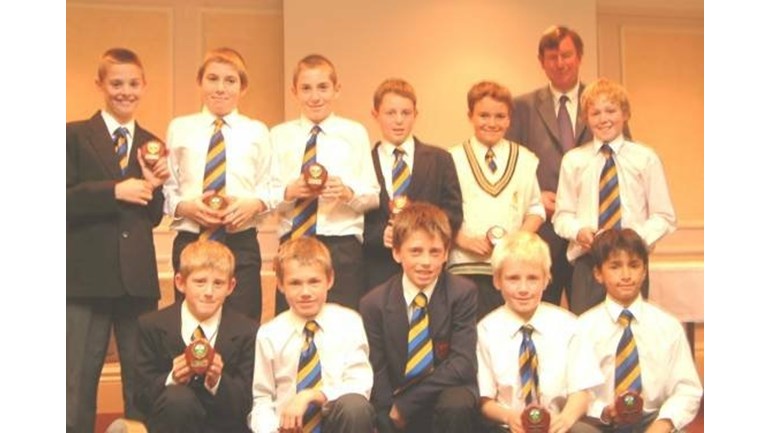 Fundraising for The Encephalitis Society

Over the next few months we will be doing different events in memory of our friend Charlie Watson who lost his battle with encephalitis in October 2017.  Our goal is to raise money and awareness of encephalitis and all money raised will be going to The Encephalitis Society.

As most of you are aware, Charlie was an extremely keen sportsman. He was always playing rugby, hockey, golf, cricket and whatever sport was on offer! Cricket was a real passion of Charlie's and that was shown with him representing Devon for many years! So, on August 5th, we are organising an 8 a side cricket tournament in Charlie's memory. The tournament will be starting at 10am at Heathcoat Cricket Club, Knightshayes, and anyone is welcome!

As well as the cricket tournament, myself, Harry Konig, Ned Partridge, Ben Bish, Tom Woofenden, Joshua Goddard, James Bourne and Guy Bricknell will be attempting the Three Peaks Challenge from 24th August until 26th August. This involves reaching the highest points in England, Scotland and Wales whilst trying to do it within 24 hours.

**Following the cancellation of the Bath Half, Tim Penberthy-Hutchings will be running the Great West Run on 14th October. We will be combining all 3 of these events on this page.**

Thank you all in advance for your support!