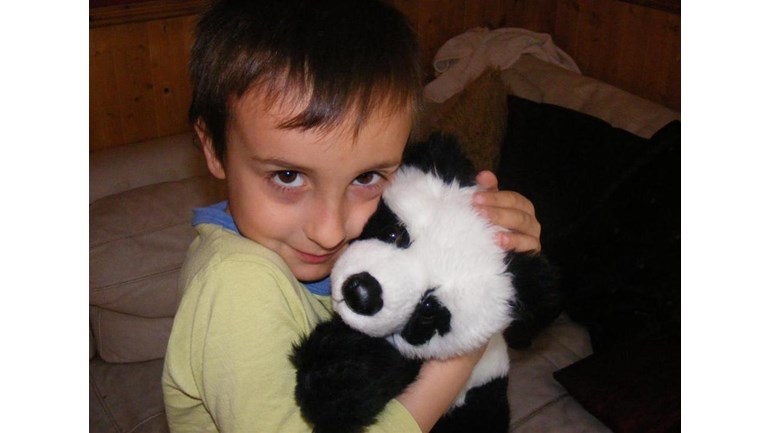 In 2003 Charlie was born and he was only here for 7 years,it wasn't long enough.

He was diagnosed in March 2010 with a brain tumour and lost his battle (not withought fighting until the end) in November 2010 leaving his family with an emptiness that will never go away.

We wanted to do something forever for Charlie so his memory could continue.

His courage was unbelievable and shockingly we found out this illness recieves less than 1% of the national cancer research spend yet brain tumours are the biggest killer of under 40s than any other cancer so we decided to join brain tumour research with our umbrella group, Charlie charges on (after his love of Rhinos) to try and raise as much as we can for brain tumour research as often as we can in Charlie Carter-Bates memory