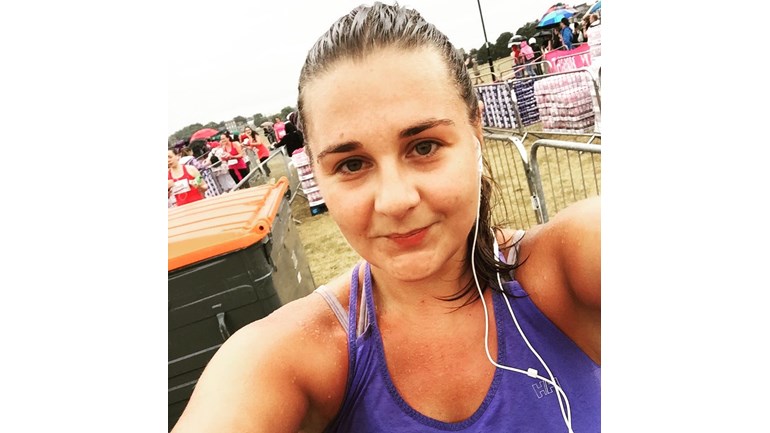 I'm running 100km in 2015 for Cancer Research UK because MORE people should survive, not just as many

Whilst they say 1 in 3 people are affected by cancer, I am not sure how those stats stack up when a 3rd of my 4 grandparents has been recently diagnosed with cancer. Whilst as many people survive cancer as not for the first time ever, I want to support a cause that might mean MORE people survive than not in my lifetime. In 2015, I'm aiming to run 100km to raise money for Cancer Research- you can see the list of races below and keep your eyes peeled for updates along the way.


Please join the fight by digging deep and sponsoring me - it's quick, easy and totally secure.Don't forget to add Gift AidIf you're a UK taxpayer, please remember to tick the Gift Aid box as this will increase your donation by at least 25% at no extra cost to you.Sponsor me now, and help me show cancer that hell hath no fury like a woman in pink