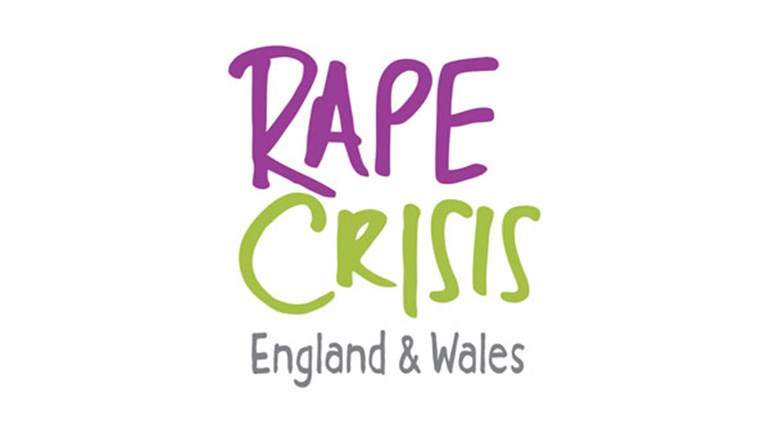 Thanks for taking the time to﻿ visit my JustGiving page.

I am taking part in this 10k run to raise awareness of the Rape Crisis which is still happening in the UK. Nearly half a million adults are sexually assaulted in England and Wales each year. Statistic show that 1 in 5 women aged 16 - 59 has experienced some form of sexual violence since the age of 16. However only around 15% of victims choose to report to the police

Being a young female it interested me as to how some forms of sexual assault have become the '' norm''. Furthermore, how on nights out society accepts females AND males being grouped without consent. Studies have found sadly that sexual harassment is ''part and parcel'' of most nights out. With almost three-quarters of young people have witnessed sexual harassment during a night in bars, pubs and clubs.

Rape Crisis Centres are women-led and offer a range of support, advocacy, counselling and information in women-only safe space. Some also provide separate space and services for male sexual violence survivors and/or for men who are supporting a survivor. Rape crisis centres are working on the elimination of sexual abuse.

Any donations, no matter how little would be much appreciated to help support victims of sexual abuse.﻿