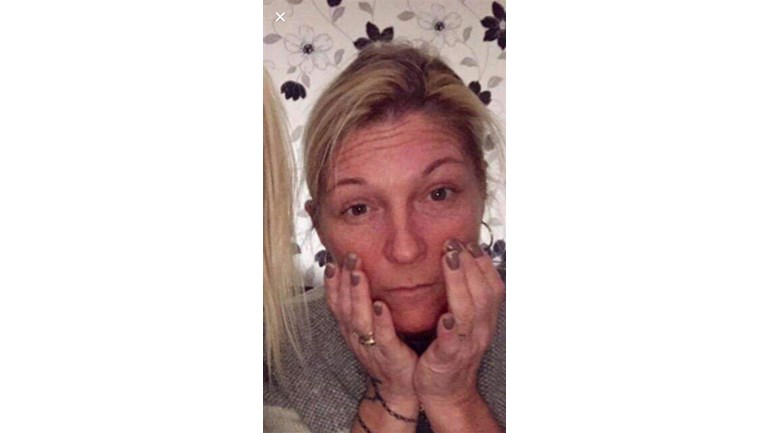 We support treatment, care and research to make your hospitals even better

A couple of weeks later she felt a pain in her foot this time I told her she was going to the doctors as some of you know she was a bit stubborn and refused saying it was nothing to worry about . She was due a prescription and I told her I’d forget to order it so she would have to go get it herself but I had made a appointment to see the doctor she went in and he requested that she sees a specialist at the hospital and would get a appointment within 6weeks  early December we went to see the doctor at the hospital he did some tests and told her he would be in touch as it was so close to Christmas she swore me to secrecy as the kids didn’t need to know what was going on

I got a call from the hospital asking if keli could come in for tests just after Christmas and could she come ASAP as they wanted her in .well for two weeks they ran test after test then keli rang me at work saying they had her results and needed someone with her there

We always loved going on holidays always getting away when we could d but she didn’t want to fly anymore so we got a camper van and did long weekends away our last one was to Cornwall she had a bit of a cough but didn’t think any more about it we had a great few days but the cough got worse so we came home and went to the hospital they moved her straight to a ward for breathing problems it was then we were told she needed to have a cough assist machine  she was on the ward for 6 weeks when a nurse suggested that she goes to the local hospice(st Catherine’s). for respite  but after a couple of months she wanted to come home

Thanks for reading our story      Chris xx

Join LANCASHIRE TEACHING HOSPITALS CHARITY community. THANK YOU for your support. Your hard work makes a difficult time a little easier for young & old. With your help, we can continue investing in clinical excellence & outstanding care for 1.5million people across Lancashire & South Cumbria.

Charity Registration No. 1051194
Find out more about charity fundraising