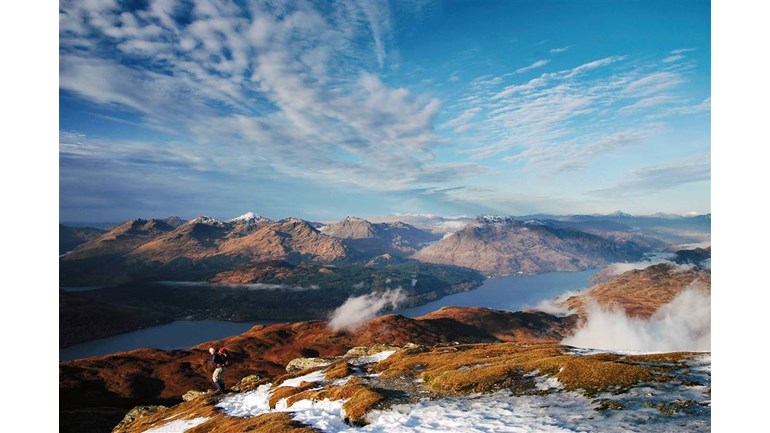 We chose Cancer Research UK as our charity in memory of Chris's uncle and two friends we have lost to cancer.

Walking in memory of Andy Staples

Andy was a great friend, comedian and colleague. Chris first met Andy in 1998 whilst working for Druid, where his unique injection of humour lifted everyone’s spirits. Andy became our first full-time employee and customers really took to Andy and often competed for his services. Beneath his regulation black polo shirt and black trousers was a kindandgenerous man with a razor-sharp mind and a fondness for practical jokes. No induction was ever complete until new joins had asked Andy for directions to the loo, coffee station, or staff shop, only to be sent in the opposite direction. He was kind, clever, witty yet self-effacing and we miss him very much. Andy died suddenly from cancer in September 2012, aged 47.

Walking in memory of Marie Shuter


Marie was a wonderful lady and is very much missed by friends and family. Julia first met Marie at antenatal classes in 1989.
Their friendship grew over the years and their families became very close. Marie had a great sense of humour, a love of red wine and was a dab hand in the kitchen. Christmas is just not the same without Marie and her home-made florentines. I’ll always admire Marie’s honesty, loyalty, her Christian faith and her resilience.
She was a friend in need and the first to offer support in a crisis. Marie
died from cancer after a long illness in September 2013; aged 56.