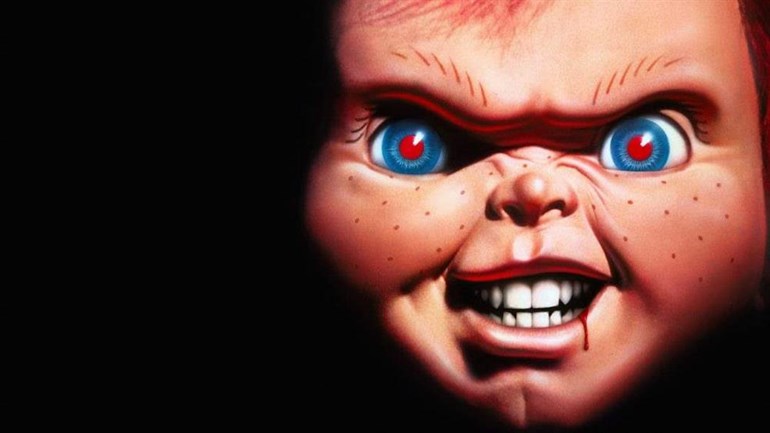 Fundraising for The National Alliance To End Homelessness Incorporated

As part of the JumpCut Online Charity Initiative, I'll be embarking on a Chucky movie marathon in May with great hopes to raise money and reach my goal of supporting nonprofits like The National Alliance To End Homelessness. Homeless in America is a silent epidemic.

I was made more aware of this issue when I saw a documentary at the Nashville Film Festival last year entitled  "Lost in America". Filmmaker Rotimi Rainwater, who experienced aching homelessness in his youth, set off on a journey across the country to document and speak with youth living on the streets. It didn't matter what city it was, the hectic metropolitan or the quiet suburbs, there are too many youth suffering on the streets with no guidance.

This stunned me. And in the wider scope of things, one of the richest countries in the world should be doing more to help lend a hand to anyone who is experiencing this. We dream of a better system, better politics and better legislation to support them, but alas. You may be wondering, "Who experiences homelessness?" Well, any person can. Single adults make up a large portion of the stat across the country, and this includes homeless veterans (who may also be suffering PTSD) as well. And the pain falls quicker when it's families with children.

According to the NAEH website, "On a single night in January 2018, approximately 16,390  people in families were living on the street, in a car, or in another place not meant for human habitation. " Things need to be done and what better way to support a good nonprofit to do their job than to fundraise through activities? With this in mind, and because I can be an obsessive film weirdo from time to time, I'm going to be doing a Chucky movie marathon to raise money for the NAEH. They lend their own voice to federal policies affecting the homeless, they advocate for improvement and reform, and analyze data to better show the public and lawmakers that this issue is real. So, I'll be supporting them! What does this consist of? Glad you asked. This initiative is going to have me watch and analyze all seven Child's Play/ Chucky films:

This is jointly in anticipation for the Child's Play remake releasing in June. In between the string of films I'll also be trying my hand at deep dives on Chucky's mythology, the voodoo magic, the creation of his icon, the rollercoaster of a franchise he's had and even special effects animatronics!

So help me (and ole' Chuckster) have fun for an important cause.

Chucky for Charity, anyone? ;)

**Donating through JustGiving is simple, fast and totally secure. Your details are safe with JustGiving - they'll never sell them on or send unwanted emails. Once you donate, they'll send your money directly to the charity. So it's the most efficient way to donate - saving time and cutting costs for the charity.**

Charity Registration No. 521299641
Find out more about charity fundraising