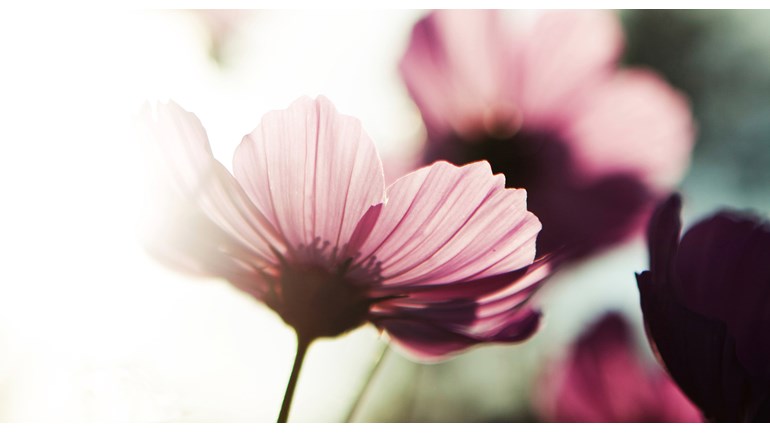 We have over 80 funds to support, enhance & improve patient care

Cutchycoo (Andrea Lathwell) and Yuet Ben Restaurant, Frodsham, have decided to join forces to try and raise funds to buy the Countess of Chester hospital a Cold Cot.

Cutchycoo.co.uk has been lucky enough to have two healthy baby girls at the countess, but knows of those who have not been so lucky, and unable to spend much time with their angels after they have arrived.
Yuet Ben Restaurant, Frodsham is a close friend/godmother to Cutchycoo's children and other mums in the chester area, and understands that not everyone is lucky to have a healthy baby and believes strongly that parents should be able to properly say goodbye to their little ones.

The Cold cot enables this facility.

Mr Cutchycoo (Anthony Lathwell) has climbed Snowdon to raise for this cause as well..

For those who dont know a "Cold Cot” is a term used to describe a piece of equipment designed to keep a baby’s body cool after it’s death and can be connected to a moses basket.

Allowing the parents and family to have a longer period of time to say a proper good bye, and thereby help with the greiving process.

It is suitable for use with babies that have been lost through miscarriage, stillbirth, during labour, or after birth.

It is a fairly new piece of equipment, that is gradually being adopted by some labour wards for use on their bereavement suites.

When the cold cot was designed it was expected parents whose baby had died, would be able to have baby with them for around 48hrs, but as the case studies have shown some parents have used it for so much longer. In both case studies from the hospices there were professionals on hand each day to discuss with the parents & the condition of the baby but all the professionals were so impressed with the way the cold cot prolonged the time parents have to spend with their baby which helped with the grieving process, many hospitals have 2 units and are increasingly allowing parents the choice of taken baby home. The provision of “choice” for the families is actively encouraged by SANDS.

So please dig deep and donate now, every penny counts.

The Countess Charity is probably best known in the community for the Babygrow Appeal. However the team works with the local community to raise money for over 80 funds across the hospital – each one making a real difference to patient care.