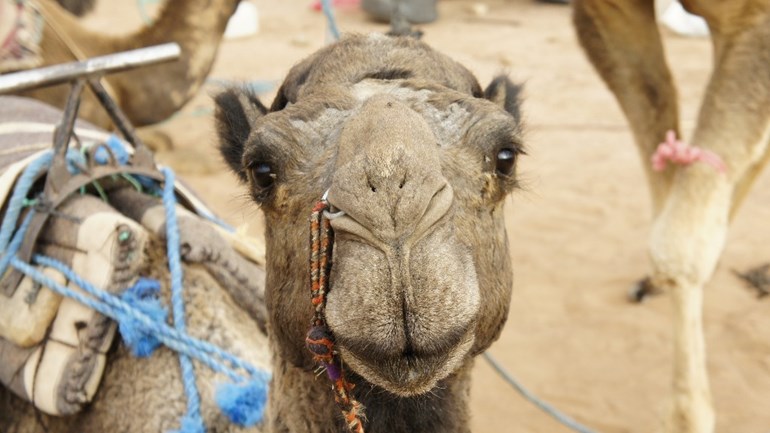 Colin Jones Trekking across the Sahara

Trek through the Saharan sand dunes for SSAFA, the Armed Forces charity.

I will be spending two full days and two half days trekking across ancient dried up river beds, sand dunes and vast sun-baked plains of the Sahara. Each day’s trek will vary in duration, but on average I will be trekking for five to eight hours per day, covering approximately 15-20km. This for me will be a challenge in itself, as people that know me would say that I am not really built for walking let alone Trekking across the Sahara.

My aim is to raise in excess of £2,500 in support of SSAFA - the Armed Forces charity

SSAFA (originally called the Soldiers' and Sailors' Families Association) has been supporting the Armed Forces family for more than 130 years. Their work continues to be as vital to the military community and wider society as it was over one hundred years ago.

Your support in reaching my goal and providing much needed funds for serving men and women, veterans and their families and dependents would be much appreciated. Please help me raise as much money as possible – Thank you

Trek through the Saharan sand dunes for SSAFA, the Armed Forces charity.

SSAFA, the Armed Forces charity, has been providing lifelong support to our Forces and their families since 1885. In 2018 our team of volunteers and employees helped more than 82,000 people in need, from Second World War veterans to those who have served in more recent conflicts, and their families.

Charity Registration No. 210760
Find out more about charity fundraising