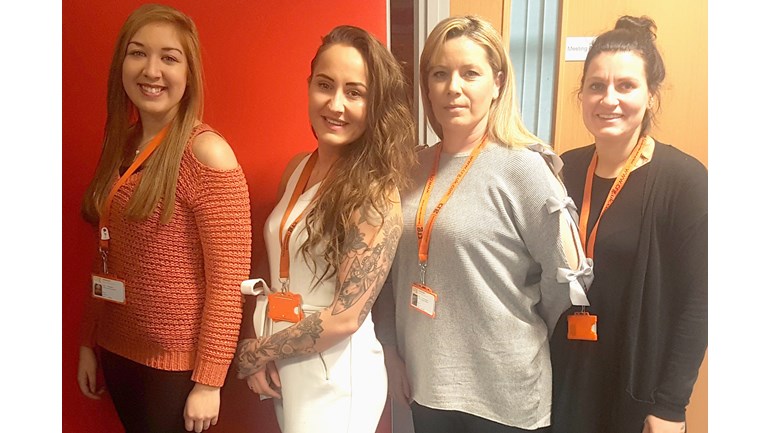 Fundraising for The National Dignity Council

Chloe Roberts and Harley Keeleyside, Field Care Supervisors, and Eleanor Whitrod and Reneta Grzesiowski, Care Coordinators, from CRG Homecare Prescot branch are taking part in the Liverpool Rock and Roll 5K run on Saturday 19th May to promote Dignity in Care and raise funds for the National Dignity Council.

The team of four have decided to fundraise as part of CRG Homecare’s commitment to promoting Dignity in Care which is a campaign led by
the National Dignity Council, a charity which solely relies on donations.

Each of us in our own ways can put the I in dignity, whether it be through the things we do or promoting and encouraging dignity, compassion and respect for those with whom we come into contact. Donating enables us to develop resources that support individuals to put that I into what they do.

Charity Registration No. 1165500
Find out more about charity fundraising