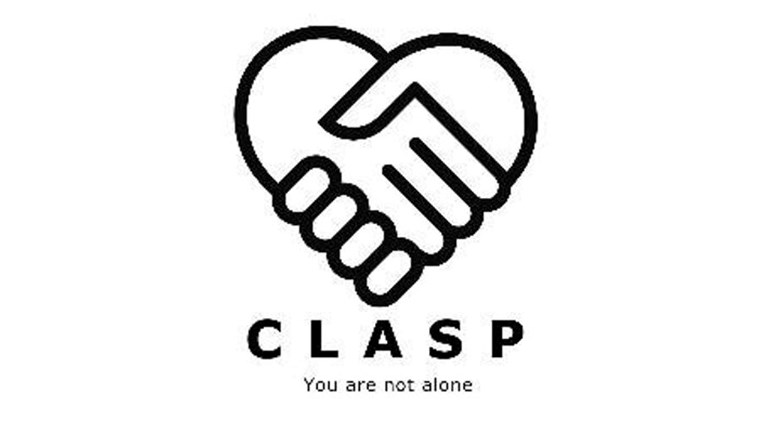 We seek mental health equality for everyone to end mental ill-health discrimination.

This is my third year doing several challenges, a combination of marathons, 1/2 marathons, triathlons and cycle races. This is a great charity, doing such important work. Read on to find out why I'm doing this.

In doing a bit of research into men's health for Movember I was shocked to find out that Suicide is the single biggest killer of men aged under 45 in the UK, with 76% of all suicides in 2014 being men

The world we occupy has become so fast paced, stressful and confusing it's no small wonder people's mental health is suffering. Our roles in society are changing drastically, the lines become blurred and people aren’t sure where they fit in.

Unfortunately men,  don't always forge a network of support and friends to talk to and often suffer in silence. Pretending everything is ok and being the 'rock' society believes they should be.

We’re all effected by mental health in some way, at some level and we must normalise conversations about mental health. It’s ok not to be ok.

I hope charities like CLASP can start to build a network of support for men. More importantly I hope that society as a whole start to shift the perception of mental health as a weakness or even non existence.