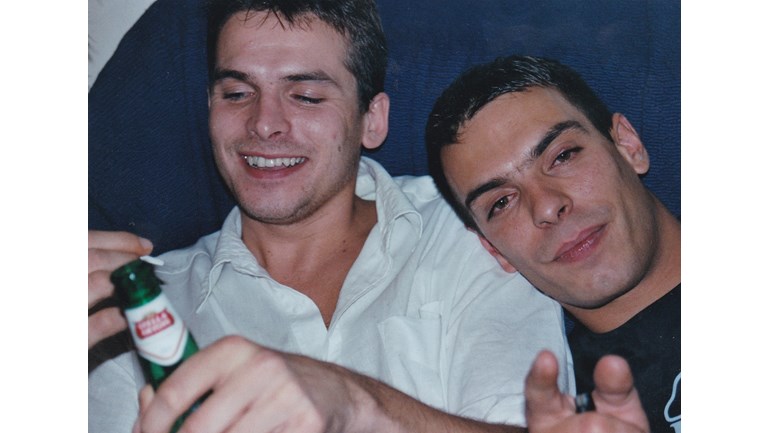 Cancer is still that word that fills us with terror and
dread, its also an illness that has probably affected and been a part of all our lives, whether it has affected us personally, or a family member or a close friend. It’s incredible that it is still affecting 1 in 2 of us, and although we are seeing life prolonging drugs and small breakthroughs, its amazing to think we still don’t have that cure yet. My aim is to raise as much money as possible to help with finding that cure, so I’m asking you to dig deep, and together we can contribute to that Miracle that we all pray for when we are told that devastating news.

To raise money, I am putting myself through the most extreme mental and physical challenge ever. I will be running 400 kilometres
over 8 days in the Cape Wrath Ultra.

To put it into perspective, it’s one of the longest, toughest and most iconic ultra running races in the world. It will be an 8-day battle running through the Highlands of Scotland, Starting at Fort William and finishing in Cape Wrath 8 days later, the highest westerly point of Scotland.

I will be putting myself through both physical and mental extremes as I run between 30km and 68km per day over Mountainous terrain with over 2400m of climbing in any one day. There is limited on route checkpoints with no supplies or water given, sleeping in tents with only the basics. There are no luxuries, just a bucket of water or river to wash, packet foods and water from the mountain streams is the daily diet.

Despite all the above, I am committed to finish this race in memory of my friend Cy Garrett who sadly lost his brave battle with cancer on 15th June 2016.

Cy was diagnosed with Germ Cell Cancer which is extremely rare, accounting for only 3% of all diagnosed cancers. The cause of Germ Cell Cancer is still unknown and research for this is ongoing. Cy’s cancer was discovered at stage 4, he received chemotherapy to treat the cancer and this worked to begin with. Then the cancer returned as a brain tumour which he was again successfully treated for with gamma knife technology in Bristol. The cancer then returned in the rest of his body, this time the treatment wasn’t responsive. He fought harder than anyone could have fought for the six months of his illness. His braveness is what will be keeping me motivated through this journey, and if we can raise together as much money as possible, then his death was not in vain. Cy was only 39 and has left behind a beautiful wife and son, lets support cancer research to stop more families left devastated by this illness.