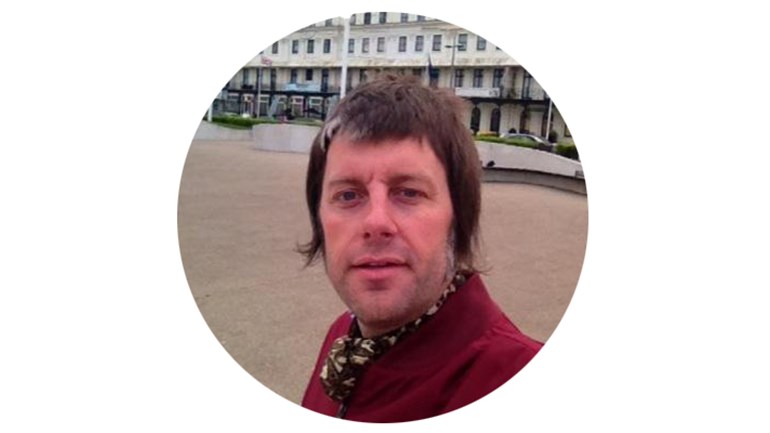 On the 28th and 29th of May which just happens to be a Bank holiday weekend I will be setting out from Richmond, following 100km of paths, trails, all the way to the spiritual home of the Mods, Brighton. I will be partaking in the London2Brighton Challenge and it will be challenge. 100km (62 miles) in 2 days.

Now why am I doing this you ask! Well my initial response would probably be I’m not totally sure! However after a little reflection there are a few reasons. Firstly I wanted a challenge leading up to my 40th Birthday.

The second reason and equally as important reason would be that I wanted to raise some money for charity. Now which charity will I be raising money for you will be asking. Well that Charity would just happen to be the charity that I’m Head of Development of, so I have a pretty good idea where the money is going. World Land Trust (WLT) is an international conservation charity, which protects the world’s most biologically important and threatened habitats acre by acre. Since its foundation in 1989, WLT has funded partner organisations around the world to create reserves, and give permanent protection to habitats and wildlife.

The final reason would have to be that as a Mod there has to be something rather romantic about the idea of heading to the Brighton on a Bank Holiday weekend. It would obviously be better if it was August and on a Scooter but then I don’t suppose thats really a challenge that I can get sponsored for. I will save that for later in the year when I’m trying to convince my wife that it sounds like a fun thing to do.

You can follow my progress at my blog https://awanderingmod.wordpress.com