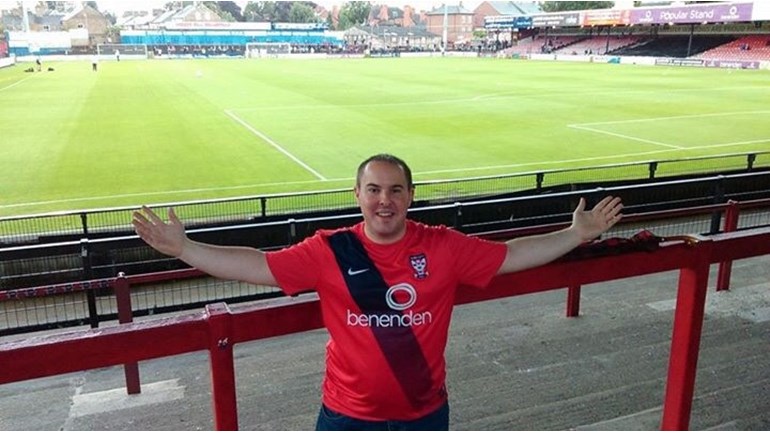 I will be working with supporters of my club York City, home town Darlington, fans of other Football League clubs and various football personalities to create a number of football articles to promote the charity.

I will be providing match reports, football news, supporters club news, charity news and other general articles through my Facebook page.

I hope to also arrange various fundraising events throughout the 2015/2016 season in partnership with Prostate Cancer UK and various football clubs.

When donating through JustGiving please leave the name of the football club which you support in your message so that your club can be given credit for donations too.