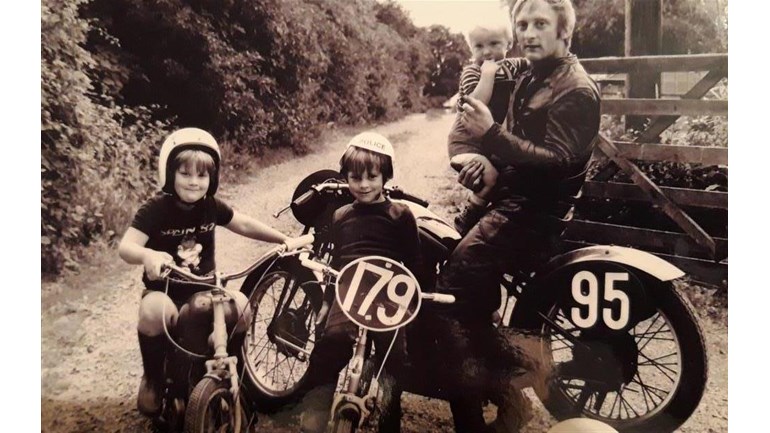 200 miles off road in memory off my Dad also other family members
and friends lost to cancer and those currently fighting the big “C”!

Having lost our Dad 11 years ago following his fight with
cancer, I’ve been wanting to do something in his memory for some time, but
always finding a reason why not to do something. With my work colleague “Dan
Martin” (having his own personal reasons for completing it and supporting
Bloodwise charity in memory of his wife Jen) suggesting this event Rat Race the
Crossing a mere 200 miles off road!!

I couldn’t say no to another chance to do something in memory
of Dad and hopefully raise a bit of money along the way supporting “Bowel
Cancer UK”.

On the 26th of July we will depart from Whitehaven
over the following 3 days cover 200miles ending up in Scarborough on the 28th
of July.

I would like to say training has gone well but would be
lying, potentially spending too much time thinking over the odd beer or two,
what the hell, have I signed up for!!

Any support you can give towards Bowel Cancer UK would be
massively appreciated by us all, I promise to try and resit the lure of beer
for the next few weeks until I finished it!

We’re the UK’s leading bowel cancer charity.We fund targeted research, provide expert information and support to patients and their families, educate the public and professionals about the disease and campaign for early diagnosis and access to best treatment and care.We’re here to stop people dying of bowel cancer.