Danielle Johnson
Fundraising for Brave Hearts of the North East 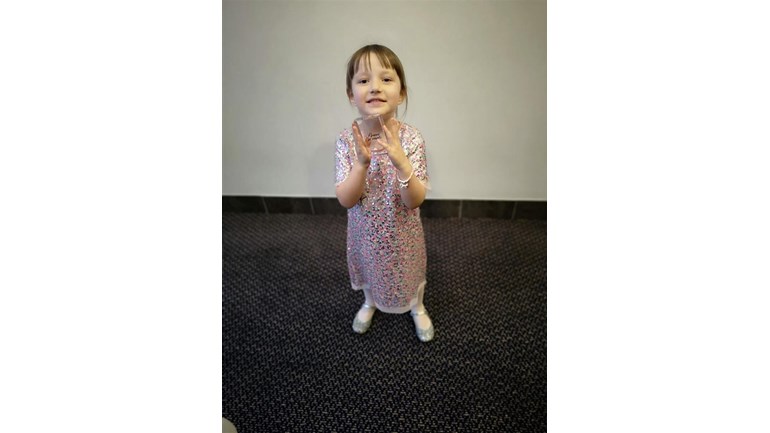 Brave Hearts of the North East

Last November Team Johnson had the honour of attending the North East Brave Heart Awards, where our youngest daughter was commended for her bravery, courage and cheeky smile during her three year fight against Acute Lymphoblastic Leukaemia.  We are delighted to say that she is now officially 18 months into remission thanks to the team at the RVI.

As a parent experiencing childhood cancer first hand I have had the privilege of getting to know so many inspirational children from the North East and this night in particular demonstrated that.  I have been inspired by all of the children I had met on the night but also those who in the past have received awards and those in the future.

The children who received the awards had experienced all types of life threatening illnesses from heart transplants to cancer.  These are real life changing events for not only the children but the entire family.

Brave Hearts North East celebrates and recognises each of their personal achievements and allows them to have a special treat of their choice to create life long memories.  I would like to raise money to give back to the charity that had supported us along with so many others hence why I am committing to do the Great North Run for the second and last time!

Know matter how tough this challenge will be for me it pales into insignificance compared to what these children have had to face and continue to deal with.

Team Johnson would be grateful for any donation big or small as every penny counts...you could help us make a difference to a family like ours.

Thank you for your continued support Colin, Danielle, Jasmine and Rosa xx

Brave Hearts of the North East

Bravehearts are a Charity based in the North East of England who are dedicated to acknowledging the bravery and courage of children in the Region. All of our work is done by our fantastic volunteers with the help of donations. Every penny donated goes towards putting a smile back onto a childs face

Charity Registration No. 1006247
Find out more about charity fundraising