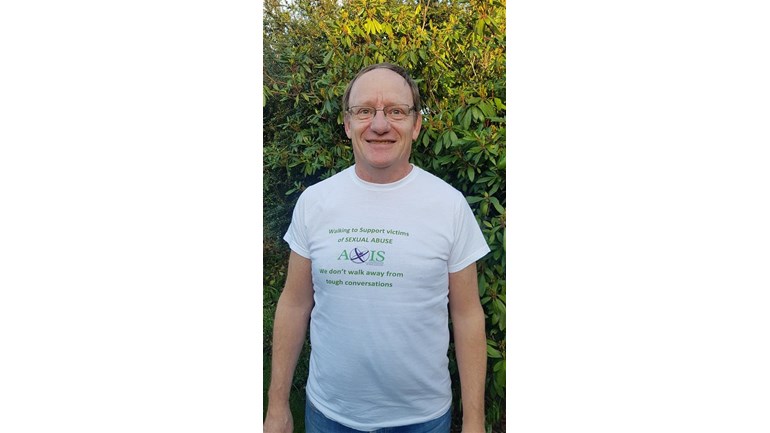 I was brought up in a very loving family and was only
slightly aware that others were not so lucky.

As I grew up this awareness increased but it was not until
recently that I came to understand how awful a childhood can be.

I met a guy at work who told me of his experiences growing
up and how he was abused.  This led to an
angry confrontational lifestyle, a downward spiral into fighting, physical
injuries, drug abuse and massive psychological scars leading to a number of
suicide attempts from the age of 7.

Dave told me a small part of his story after it was
suggested he share his experiences by the counsellor he sees.  Dave started attending Axis Counselling four
years ago who have made a massive difference to his life.  He now understands his PTSD, its triggers and
root causes, and is able to function sociably with the help of the counselling
and medication.  He is now also in a
loving relationship himself.

Without the counselling Dave doesn’t know if he would be
with us today.

After hearing Dave’s story, I resolved to undertake the IOW
Ultra Challenge to raise funds for this charity so that
Axis Counselling can help other desperate people who are in the position Dave
was or have had even worst experiences.

Axis Counselling supports victims of non-recent (historical)
Sexual abuse; any form of sexual assault, sexual violence, sexual exploitation
or rape.  They do this for boys or girls over
the age of 5.

If you can afford to sponsor me, I can assure you that the
money raised will make a big difference in the well-being of some of the most vulnerable
people in society.  It will help people
understand what has happened to them, that this wasn’t their fault, and give
them the ability to cope with their lives and to know that people do care.

Axis understands the difficulty for survivors to make that courageous decision to seek help. With appropriate help you will overcome your traumatic past/present.The ISVAs works closely with agencies to ensure you get the best possible access and support in the aftermath of a rape or sexual assault

Charity Registration No. 1074830
Find out more about charity fundraising