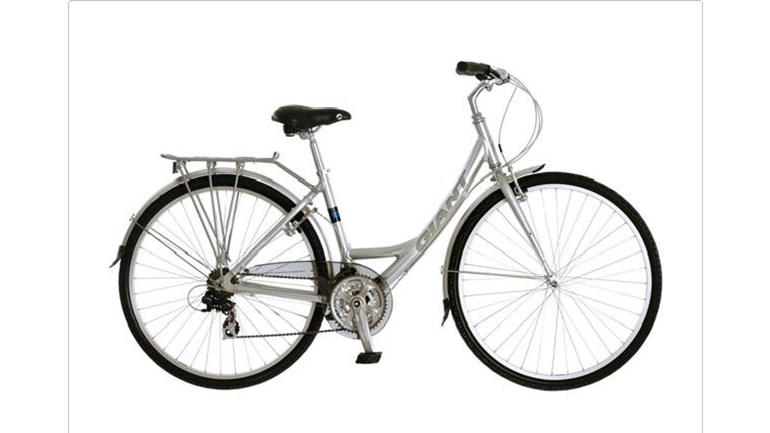 We support hospices throughout the UK to deliver the highest quality of care.

Yes, I've lost my mind, again. It's not London to Oxford, but it's a similar distance, although this time it's a big circle round London, starting at Alexandra Palace at midnight and climbing Highgate to Whitestone Pond, past Kenwood House, through Camden, past London Zoo, Lord's, Regent's Park, Oxford Circus, on to Covent Garden, over Waterloo Bridge, to the Imperial War Museum, past the Oval, over Westminster Bridge, past the Houses of Parliament, along Whitehall, towards Hyde Park, the Royal Albert Hall and the South Kensington museums, back over the Thames, through Clapham, and a long climb (I don't like the sound of this) to Crystal Palace.

That's halfway, apparently, whereupon I get fed (or possibly humanely destroyed), and put back on the bike towards Blackheath, past the National Maritime Musem towards Rotherhithe, back over the Thames at Tower Bridge, past the Tower of London and into the City via the Lloyds Building, the Bank of England, and St Paul's Cathedral, on into the East End - Bethnal Green, Stepney, and on to Canary Wharf, then on to Mile End before the final climb to Alexandra Palace past the Emirates Stadium.

And, once again, it's in aid of Help the Hospices who do some amazing work supporting hospices around the country. Collectively hospices have to raise an incredible £500million pounds every year to continue providing end of life care and support to loved ones.

Anything you are able to donate will make a huge difference, especially as I have paid the registration fee myself, meaning that every pound you donate will go straight to the charity.

Hospice UK is the national charity for hospice care. We champion and support the work of more than 200 member organisations, which provide hospice care across the UK, so that they can deliver the highest quality of care to people with terminal or life limiting conditions, and support their families.