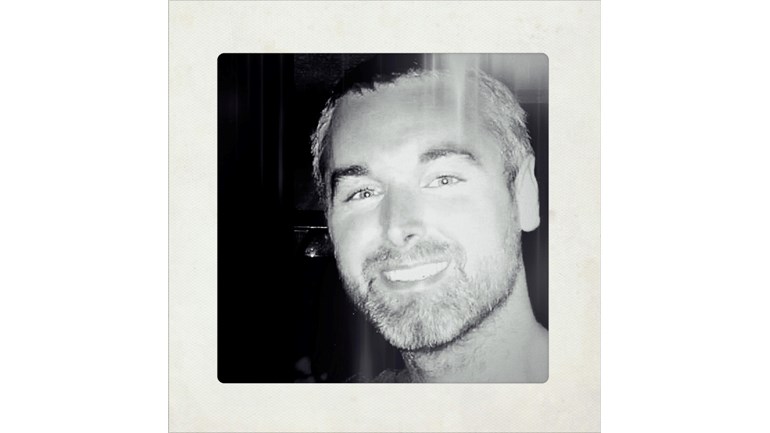 My wicked mate Dave Greaves was diagnosed with Motor Neurone Disease in June 2015 after a few months of experiencing debilitating fatigue and muscle weakness.  Dave's disease rapidly progressed in a matter of months with dramatic changes to his muscle strength, walking and speech. He was just 30 years old at the time of diagnosis.

Dave married the amazing Philippa in September 2015. It was without doubt the best wedding I have ever been to. There was so much love for Dave from people whose lives he has touched over the years.

Despite the disease further progressing Dave and Philippa took on the almighty task over Christmas 2015 of climbing Kilimanjaro, the tallest mountain on the African continent AND the highest free-standing mountain in the world to raise money for MNDA. Many healthy people can't even manage to climb the lower levels of Kilimanjaro, let alone Dave who, who by this stage could not walk without being supported by people on either side of him.

I'm so incredibly proud of Dave to have had the courage and sheer bloody determination to make the climb with Philippa and with the assistance of 2 guides holding him up on either side to help his legs move and stop him falling. I'm also incredibly proud of Philippa who has also shown remarkable courage and love in supporting Dave over the past year and resilience in tackling this shitty disease head on. The pair of them raised over £12,000 for MNDA from the climb!

Many friends and family are running The Great North Run here in Newcastle in September this year. Unfortunately I am unable to to join them.

Since December last year I have been writing pieces of instrumental music for Dave. They've been written after spending time with Dave and at times when he's been heavily in my thoughts, often at 4am.

A month ago I completed the set of 10 tracks which have been compiled into an album. I've given a copy of the album to Dave and Philippa and also Sarah and Andrew, Dave's parents in the hope it might offer some kind of comfort and an alternate space to drift in and out of, however transient. I still need to give a copy to Pete, Dave's wicked brother who, like Dave's parents, Philippa and his mate Ben have been incredible over the past year. You are all absolutely amazing.

The album has been uploaded to my Bandcamp page:

If you take a listen via the link above (copy and paste it into your web browser) then pop back here to my Just Giving page to make a donation of £10 or more I can send you a download code to get the digital album if you would like a copy or you can simply make a donation.  If folks can't afford to donate £10 then please do feel free to make a smaller donation of whatever you can afford to this Just Giving page. Any donations would be SO greatly appreciated.

Here's a bit more about MND and MNDA:

MND is a degenerative disease that results in death of motor neurons (the cells which control voluntary muscular movement of the body). It robs those who suffer from it of the use of their limbs, their voice and eventually their lungs. It drastically reduces life expectancy - 50% of people die within 2 years of diagnosis. It is also more common than a lot of people think - 1 in 300 people get it.

The MNDA is the only organisation that exists specifically to support people with MND and their families and carers. It also funds and promotes research into causes and treatment for MND, and campaigns to raise awareness of the needs of those suffering from it.

Thanks so very much for taking the time to visit my JustGiving page and for donating.