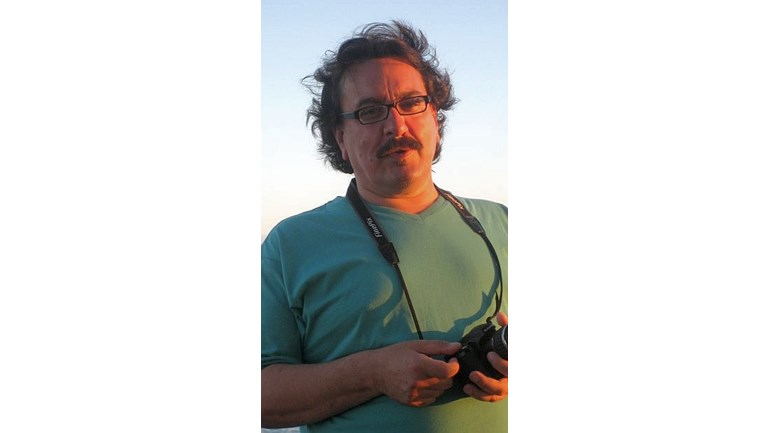 Thanks for visiting DennyCraftMoulds JustGiving page for Ray's Mould.

Ray was a good friend of mine who sadly died of cancer in February 2010.

He will be missed by me and literally thousands of other people, including his wife Lyn and children Edward and Megan. I mention "thousands" because there is even a facebook group that has been set up in his honour: REST IN PEACE MR BURTON , which at the time of writing has over 2,000 members! Truly a tribute to a great man!

To honour his memory I decided to make a charity mould for sale on my website. This is called "Ray's Mould". The mould is of assorted charity ribbons that people can use to make all sorts of craft items for their own chosen charity fundraising events. Ray's Mould costs £4-99 and for every mould that I sell I will donate £3-00 to this page, which is raising money for Cancer Research UK. I'll also be making several other types of charity awareness moulds and for each of those that I sell I'll be donating £2-00 to Cancer Research UK through this page as well.

If you do order one of our Charity Awareness Moulds then you'll see your order number below with the relevant amount donated. :-)

Every little helps, so let's get fundraising and help stop cancer affecting so many people's lives.

This is for you, Ray, so that your "Ray of sunshine" can shine on forever!