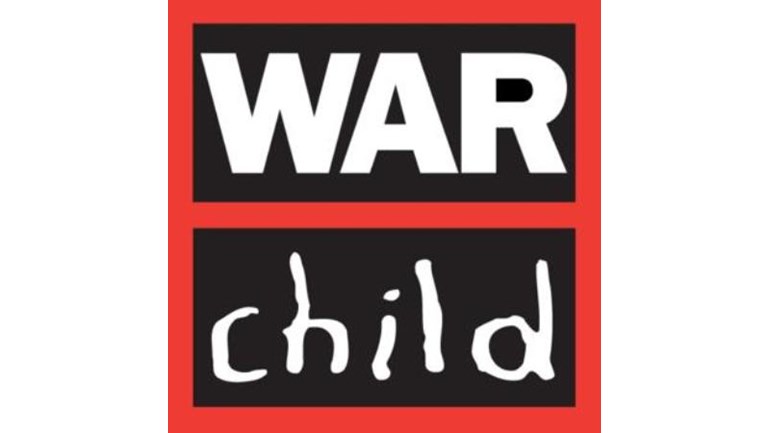 http://www.twitch.tv/ccm1cha3lm To watch the event LIVE!

Started planning by Michael in October, it was actually a small charity event Michael Moriarty did by himself at the end of August. Poorly planned and poorly executed, that event was cancelled mid-event. But, it was that event (Originally called "Michael's Charity Gaming Marathon") was where the name "Depriving Myself Of Sleep For Charity" was coined. A website in development, it will be around soon, and more events will come soon. First even occurred on the 28th of December, and as such it has begun to spiral since then with interest coming from many more people.

AUGUST 12th: First Stream idea, "Michael's Charity Stream". Poorly planned, received no donations and was cancelled after 7.5 hours. Afterwards, the idea was stuck. The planning was begun - We were to start #DMSC

MID-LATE NOVEMBER: Joe Burridge gets involved, now we start to pick up.

DECEMBER: Rapid additions to the ideal, I get stuff ready.

JANUARY 12th: Planning for #DMSC 2 formally begins. It's on.

Depriving Myself Of Sleep: Total Fundraising