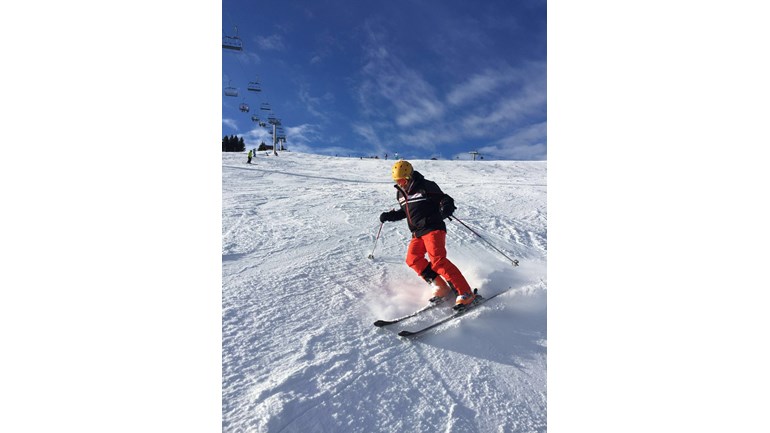 Thanks for taking the time to visit the JustGiving page in memory of Edward Morrison.

Ed, although many will have know him Andrew or Geordie, fought a brave 3 year battle against brain cancer. During that time he underwent three brain surgeries and extensive chemotherapy, radiotherapy and towards the latter stages of his fight, immunotherapy. On the 07th January of this year he passed away succumbing to the vicious and indiscriminate Glioblastoma tumour.

Ed was aware of his pending fate and choose to use this time to discuss the things he would like to see organised after he passed. One of these was a football match in his memory at his beloved Carrow Road to raise money for the Brain Tumour Research Charity.

Brain Tumour Research are the only UK charity that is dedicated to raising funds for continuous and scientific research into brain tumours. Brain tumours kill more children and adults under the age of 40 than any other cancer.

Whatever you can afford to donate will help Brain Tumour Research on its journey to defeat this cancer.

Many thanks for your time reading this brief message  about my brothers story and the reasons for the match.

Thanks and with love from his family.