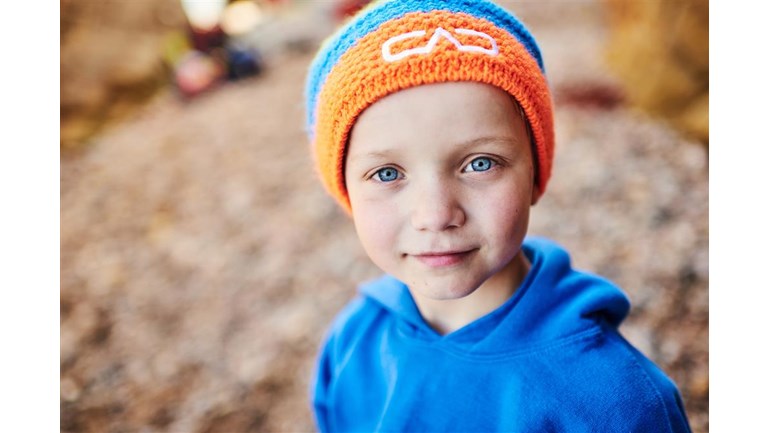 Edward vs The Old Man of Hoy

Fundraising for Climbers Against Cancer

We raise funds to fight cancer !!!!

Edward is 8 years old and really loves climbing. For as long as he can remember, his Mum, Bekki has been living with Breast Cancer. This hasn’t stopped Bekki encouraging Edward to develop his interest and skills in becoming an accomplished little climber. Over the last year or so Bekki's cancer has spread to her liver and spine, and although she has has been in considerable pain, that has not prevented her remaining behind Edward with love and support and being there to watch him climb both on climbing walls, and also outdoors in Scotland, Wales and Dartmore. Last year was Edward’s first entrance into the BMC Youth Climbing Series and made it to the Group E finals in Ratho, Edinburgh. And this year he has done the same earning a place on the Scotland youth climbing team. Edward really gave it his best in the YCS National Finals securing 4th place in a really tough field of his peers from around the UK.
Edward has set himself the personal challenge of trying to climb the Old Man of Hoy on Orkney, and at the same time hope to raise money for Climbers Against Cancer. This will be on the weekend of the 9th June and hopefully the weather will stay favourable.
The Old Man is 137m high and will be by far the highest climb Edward has ever attempted. He may not make it to the top, but he will definitely give it 100% and will get as high as he possibly can. If he does manage to reach the top we believe he will be the youngest person ever to do so.
We have been very lucky to have met Cailean Harker and Ben West  during Edward's climbing career who have kindly agreed to support this endeavour, accompany us, and ensure safety on the climb.
Since starting to plan this, we have been advised that the progression of Bekki’s cancer means she is in a lot of pain, we are hopeful that she will still be with us and able to follow the updates on his progress when Edward completes his challenge. Orkney is a special place for all of us as a family, having holidayed there many times. Completing this challenge will be a personal achievement for Edward but also a triumph in memory of his Mum and her unwavering enthusiasm for Edward as he developed as a climber.
Living with someone who has the disease and ultimately losing their mother to cancer has been, and will continue to be an incredibly difficult time for Edward and his older brother George, but we all hope that their love of climbing and the amazing community they have started to become part of will continue to help them through this awful series of events, and make them stronger when they come out the other side.

In life we are all climbers. Through the worldwide climbing community we aim to increase awareness and raise funds for research in the continued fight against a disease that affects so many.

Charity Registration No. 1158181
Find out more about charity fundraising