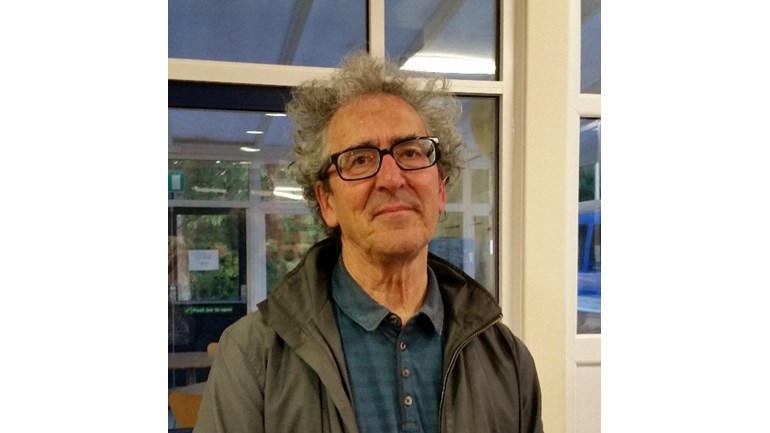 Raising money (50/50) for Ogwen Mntn Rescue and for Birmingham Festival Choral Society because Alan gave much to others - both were a shared joy!

We sing a wide variety of music to educate, and enrich lives

My friend Barry is doing a sponsored walk in memory of our friend Alan Clawley, with the proceeds going jointly to the Ogwen Valley Mountain Rescue CIO, which is a charity supported by Alan, his widow Hazel and family, and Birmingham Festival Choral Society, of which both Hazel and Alan have been longstanding members (Alan, like Barry, an enthusiastic tenor). Alan was an architect who was a passionate champion of Birmingham’s post-war architecture. As a Green Party activist he wanted to see buildings reused in a sustainable way rather than cast aside. He was very active in the community, and was described as ‘a “quiet colossus”; a thoroughly dependable man, the sort of person who just took care of the things that others wouldn’t volunteer for’. Alan died in April 2018.

Barry's Walk will take place on Saturday 5 October and is about 15 miles. A number of friends also plan to walk with him and help raise money too. They plan to walk to venues in Birmingham where our choir has performed. They'll start at Grand Central Station, then to Carrs Lane Church, St Martin's in the Bull Ring, St Alban's, Trefoil House, St George's, Edgbaston High School, King Edward's School, Birmingham University, Lordswood Girls School, St Augustine's, The Oratory, Ladywood ARC, St Paul's in the Jewellery Quarter, St Philip's Cathedral and back to Grand Central. Please support Barry and his friends and know that your donation will be split equally between two worthwhile, but very different charities, both of which have websites describing all that they do (https://bfcs.org.uk/ and https://ogwen-rescue.org.uk/).

Thanks for taking the time to visit my JustGiving page. Donating through JustGiving is simple, fast and totally secure. Your details are safe with JustGiving - they'll never sell them on or send unwanted emails. Once you donate, they'll send your money directly to the charity. So it's the most efficient way to donate - saving time and cutting costs for the charity.

The friendly Birmingham Choir singing the world's best choral music. Fundraising enables us to enhance the experience for our audience and singers by putting on concerts in attractive and accessible venues, with professional soloists and orchestras.

Charity Registration No. 510847
Find out more about charity fundraising