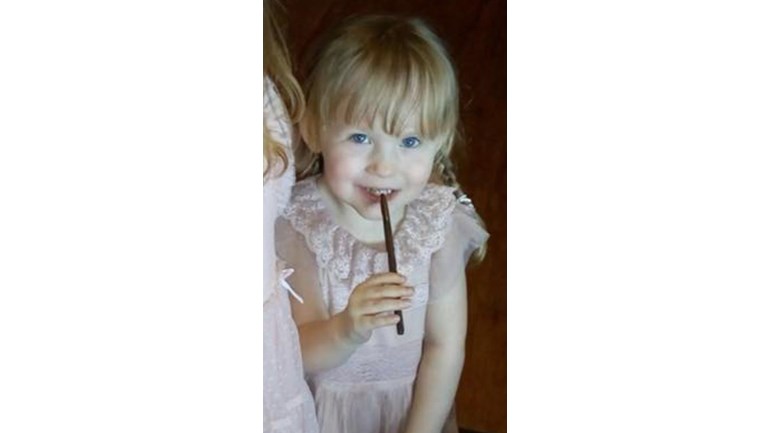 We fight childhood liver disease to help every life affected

I cannot thank you enough for your support. As a family it means so much to us.

Charity Registration No. 1067331
Find out more about charity fundraising