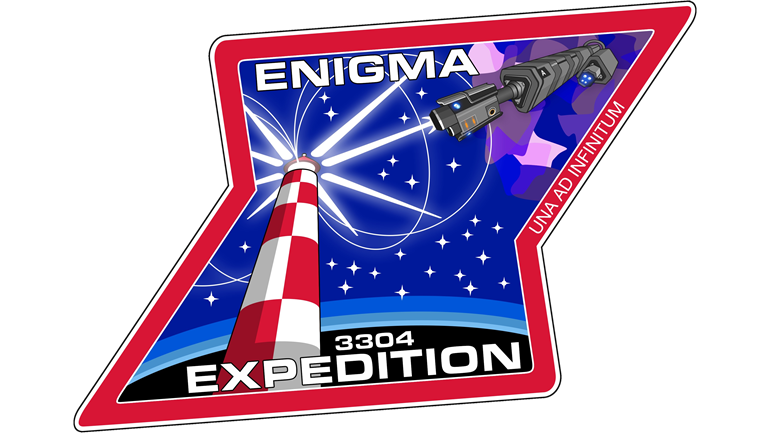 We heard about Commander DoveEnigma13 and his battle with Melanoma.

"My name is Brandon Keith and I live in Tucson Arizona. In April of 2015 I got very ill I had a horribly swollen ear on the right side. Very painful and couldn’t hear out of it. I also had painful headache and sore throat. I was prescribed antibiotics, my doctor assumed it was an ear infection. After getting better, I had a lymph node just below my jaw on the right side that had gotten pretty inflamed. After it didn’t start getting smaller after a month I decided I should ask my doctor about it. He sent me to an ear nose and throat doctor to take a look at it. He was pretty concerned about it. The biopsy results showed that it was metastatic melanoma.

In August of 2015 I was scheduled for a bilateral dissection to remove many lymph nodes from my neck, including the cancerous node. The surgery was a success, but the tumor was shown to have opened to spread cancerous cells. I then had 20 doses of radiation to my neck. I had to go to the hospital every week day for a month and it was horribly painful and tiring. My neck felt like it was sunburned, my tongue and throat were very painful. I couldn’t taste anything. I then started yervoy as my chemotherapy. It made me very sick, but it showed that it was
working after I had scans that showed evidence of tumors that had started to grow in my lungs and chest, but were killed. I had been doing pretty well.

Until I started getting horrible headaches and vomiting almost constantly. I thought I had gotten a stomach flu or something, and I was always sick from the chemo, so I wasn’t concerned for a while. I almost waited too long. I was sleeping all day and felt very bad all the time. I didn’t think I had anything really wrong until I couldn’t talk or write. I couldn’t find the right words, so I went to the emergency room. They put me in the MRI machine and found a 4cm tumor on the left frontal lobe on the Broca’s area. This was in September of 2016. I had to wait in the neuro ICU over the weekend to wait for surgery. That weekend was torture. I was seeing and hearing things that weren’t there. My head hurt, I was scared and it was awful. The surgery went very well. It
appeared that they had removed the entire tumor and my brain was recovering very well. I then had five sessions of radiation, only one week. Then switched my chemo to keytruda since the yervoy wasn’t working. Since then I’ve just been trying to recover from the brain damage and hoping the tumors didn’t come back. A few months ago from today I had a scan that showed a new tumor in my neck again, but it was too small to do anything about because of the scar tissue from the first surgery. Now I’m supposed to have scans again soon to see what’s
changed. Lately I’ve been feeling very very tired again and just feeling bad,so I don’t expect my scans to be clear. I’m hoping that they will be able to treat any new tumors with surgery, because as soon as I have a tumor that they can’t remove it’s game over.

Other than the cancer stuff, I have a 5 year old daughter that’s the most beautiful little girl in the world. I resigned my job that I had for 11 years because I couldn’t work after the brain tumor. So I’m disabled, and probably will be until I die. I have been trying to go back to school for nursing, but I haven’t been able to go to class for a while and had to drop out. Hopefully I’ll be able to go back, but I’ll have to start feeling a lot better to do it. I obviously love PC gaming. I always have. I’ve been playing pc games since space quest. I alsolove riding motorcycles, I own a 2002 CBR954RR. I am a warhammer 40k fan, Star Trek, and doctor who fan."

As a community we have rallied to a cause as only the Elite: Dangerous community can!

In honour and support we are raising funds for St. Jude Children's Research Hospital who research ways to improve the treatment and care of childhood cancers. https://www.stjude.org/

We are doing this by holding the Enigma Expedition in honour of this brave commander. We will be leaving from Jackson's Lighthouse (which has the only neutron star in the bubble) on the 12th of January 2018 from there we will work our way to Colonia where a special surprise lies in wait for CMDR DoveEnigma13.

Everyone is welcome to join at any part of the journey. The more the merrier!

Keep an eye on all your favourite streamers on YouTube and Twitch if you cannot make the trip yourself as we will be hosting progress updates on the journey as we will be stopping at some interesting locations, this won't be a sprint.

We hope to see you out there commanders.

Charity Registration No. 620646012
Find out more about charity fundraising