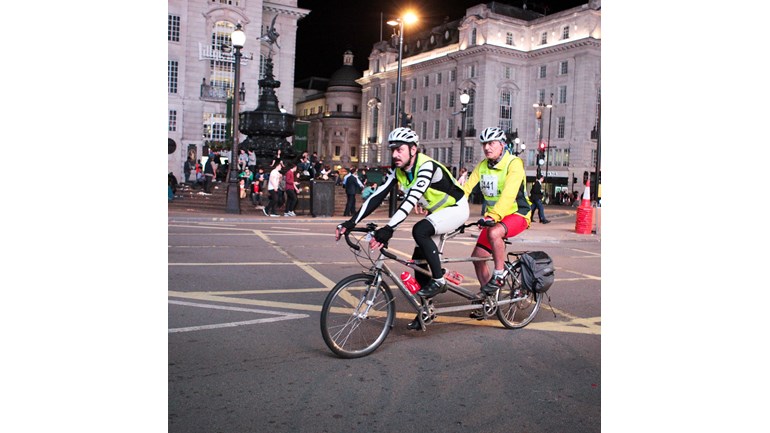 On Saturday 20 June 2015, Peter and Enzo will climb and descend Mont Ventoux in France via three main roads - meaning 136km of pedaling and 4443m of climbing in one day. To put that into perspective, that's more climbing in one day than it is from base camp to the summit of Everest.

Oh, and they're doing it on a tandem.

The third member of the team is Ross Biscoe who although riding solo, has decided to make this his first ever cycle challenge.

They have chosen to support Parkinson's UK, a charity close to the family. Ross's mother was recently diagnosed with Parkinson's and Peter himself has been living with the disease since October 2012.