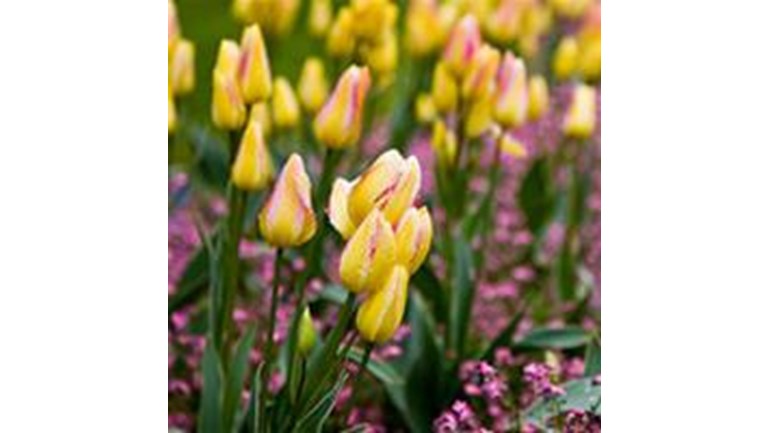 Thank you so much for taking the time to visit our JustGiving page. We are trying to raise money for Tiny Lives, who support the Special Care Baby Unit at the RVI.

Want to know why we are raising money for Tiny Lives?

Ethan Jai Richardson was born at 0553 hrs on Wednesday, 30th March 2011 by emergency c-section, weighing 5lbs 6 oz at 37+4 wks at the Newcastle RVI. Ethan had been diagnosed at our 20 week scan as having Autosomal Recessive Polycystic Kidney Disease ARPKD, at 28 weeks we were told Ethan had very little amniotic fluid around him, meaning his kidneys had started to fail. At 30 weeks we were told he had fluid on the brain and could have brain damage, an MRI scan confirmed that although Ethan had slightly more fluid than normal his brain was OK. At 35 weeks, we were told to expect Ethan to be unable to breathe as his lungs were underdeveloped. As Ethan was breach, we decided to have an elected c-section to give him the best chance, we signed the paperwork for the c-section to take place on Thursday, 7th April 2011. Due to the ante-natal diagnosis, we were prepared for dialysis as soon as Ethan was born and ultimately hope that me or Martin would be a suitable match for a kidney transplant.
Ethan didn’t like the doctor’s telling him, mammy or daddy what to do, I guess that’s why he decided to come into the world early.
We will never forget how he entered the world, screaming at the top of his lungs, we cried with joy as we were told we had a son. Ethan was taken straight to the Special Care Baby Unit (ward 35).
When we visited Ethan for the first time he was in an incubator, he was so perfect, snuggled up tight, fast asleep, he had the cutest button nose. He was breathing on his own and producing urine, which meant his kidneys were working. The doctors were quietly hopeful for Ethan, friends and family were telling us that we would have him home soon. As Ethan was doing so well, the doctors decided to introduce a feed for him, this was where things took a turn for the worst. At 10.30pm on 31/03/11 I was told that Ethan had been having seizures, the doctors stopped his feed, they said to get Martin to come back to the hospital ASAP as they gave Ethan 3-4 hours to live, we sat with him all night praying for him to pull through. Ethan had so many tests in order to find a diagnosis, we were told he didn’t have ARPKD after all, he had an extremely rare condition called “Glutaric Acideamia type 2” for which they had never encountered at the RVI and there was only one treatment. The condition is so rare that it is unknown how many people have suffered from it. The doctors found only 7 recorded cases worldwide, 5 lived until 5 days old the other 2 til they were 12. Although faced with these facts, we never gave up hoping.
Sunday, 3rd April 2011 (mothering Sunday) came, when we visited Ethan, there was a card from him with his footprint inside, I had totally forgot what day it was and was so touched by the thoughtfulness of the nurses for making the card, I broke down in tears. Ethan was deteriorating and so we decided to have him christened that day. That Sunday night, Ethan spent his final hours amongst family, we got to hold our boy for the first time, it was so special and felt so natural, we could have held him for an eternity. We read him a story, the family said their goodbyes and left Ethan with his Mammy and Daddy. We sang him a lullaby as he passed away peacefully in his Daddys’s arms in the early hours of Monday, 4th April 2011.
We are so blessed to have Ethan in our lives, we are so proud of the way he fought, he gave me a mother’s day I will forever cherish. Every member of staff who cared for us at the RVI, from Prof Robson and the fetal medicine staff, to Maternity and the Special Care Baby Unit were amazing, they looked after Ethan with such compassion and did everything in their power for him. We are eternally grateful for their care and support which allowed us to have the most amazing five days with our special little boy, we cannot thank them enough. After Ethan’s passing, the nurses provided us with a memory box, which is funded by Tiny Lives, they put so much thought into the items they gave us, that box, although only little brings us such comfort.

We set ourselves a target to raise £5000 by Ethan’s 1st birthday, £1000 for every day he lived before he became an angel baby.

We are going to continue raising money for Tiny Lives in the hope of saving future babies.

Tiny Lives is a charitable trust that helps to care for 800+ premature and sick newborn babies and their families each year. It supports the Newcastle Neonatal Service at Newcastle Royal Victoria Infirmary that cares for babies from across the North East and Cumbria.