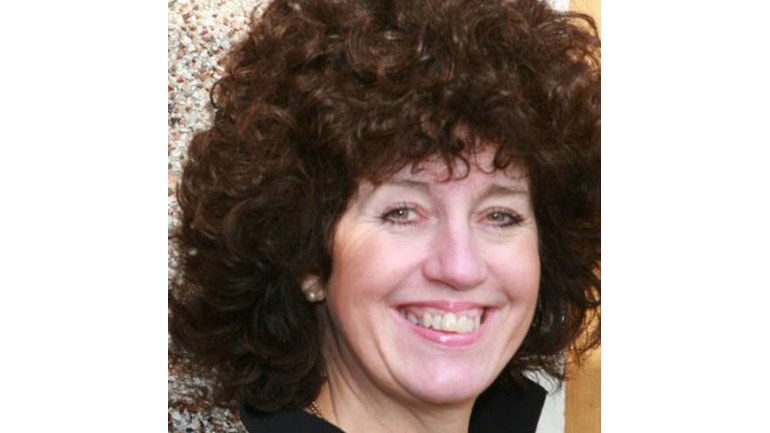 Jayne is fundraising for PAWS-GIST

I am raising funds for PAWS-GIST research for GIST Support UK because PAWS-GIST cancer patients need a cure.....

My Name is Jayne.

In January 2010 my daughter was not feeling very well so we went to the doctors. They found that she was anaemic and sent us straight to hospital. After that everything seemed to happen very quickly and before we knew it she was having a major operation to remove a mass that had been discovered in her abdomen.

During the operation the surgeons decided that they were not familiar with what they found so took a sample and sewed her back up.

A few days later we were told that she had Wild Type GIST which is a very rare cancer and even rarer in young people.

In June we went to a specialist clinic in Washington in America where there are a team of doctors who are researching Wild type GIST. It was great to meet people who had the same illness and who understand how it is to be in this situation.

While we were there we spoke to the Doctors about the fact that there are no specialists focusing on research into Paediatric Wild type GIST in the UK and they agreed to provide any assistance that they could to work with a team of doctors if we could get some interested.

Since then, we have been working with Dr Ramesh Bulusu who specialises in GIST. He is the lead for our clinical focus group of doctors who called PAWS-GIST (Paediatric, Adolescent, Wild-Type & Syndromic GIST). Working in tandem with the team in America we hope to find the cure for rare GIST cancers in young people such as our darling daughter.

Everyone is being very kind and we are aiming to raise funds so that we can support the doctors in their research and also provide assistance for the doctors to run clinics for PAWS-GIST patients in the UK.

If you feel that you can help to support this aim it will be lovely. Our doctors are doing everything they can and we need to help them in every way possible to find better treatments and a cure for Wild type GIST.

My family and I appreciate any help you can give to achieving this goal.

An online donation of £324 has been made and appears to be anonymous but was in fact made by the ladies of Dyrham & Hinton who organsied a Village Market showcasing local businesses. The  profits from tea and cake sales in addition to donations raised a brilliant £324 for the PAWS-GIST fund. Thank you to everyone who worked so hard to make this such a success and to Kerry & Sascha who were the driving force behind it.

An offline donation of £500 kindly made by Roland & Caroline. Thank you very much.

Offline Donations of £1051.89 (including gift aid) were kindly made by Mary Ellis, Mr Hutchins and the villages of Dyrham & Hinton from their Harvest Festival fund raising evening which was dedicated to PAWS-GIST.

Offline donations totalling £1804.09 were kindly made by, Linda Hutchings, Elsie Fishlock, Pat Churchman, Mrs Gurney, Karen Hargreaves, Jeff & Margaret Glanville, Bob & Katrina Steer, Anthea & Nick Pritchard and supporters of the charity evening at the Bull and the sale at Wick village hall. Sincere thanks to every one for your support.