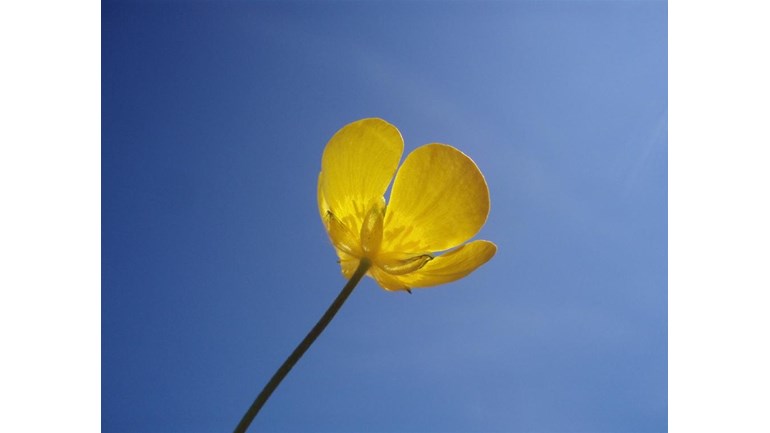 running a whole load of races for Cancer Research UK because cancer has affected too many people in my life.

For Luke, for Aidan, for Vid, for Mike.

Everyone knows someone who has been touched by cancer. Both of my parents had it (though beat it), several colleagues have had it, and I've lost several friends to it (all too soon). I'm no biologist so I want to help more people beat it by giving Cancer Research the funding that will go into finding treatments and detection for it.

This page will be updated as each new event is added. Feel free to donate more than once.

In an additional challenge for 2015 I have also undertaken to run at least 5km every day, so for each race listed in 2015 I will have run 5km the day before and 5km the day after. You can follow my progress on this challenge on this dedicated facebook page: https://www.facebook.com/2015kx365alicedoggrell/timeline

Bristol half marathon on 15th September 2013

Bristol Half Marathon on 21st September 2014

Bristol Half Marathon on 13th September 2015