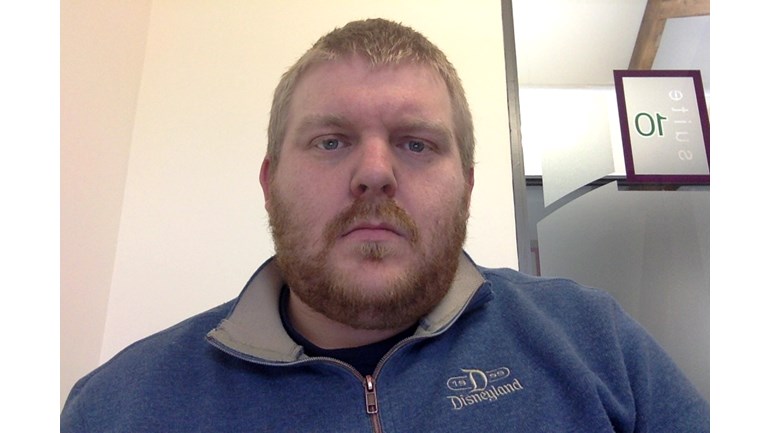 Dom is doing something stupid

Before I worked with computers and Search, I worked for an organisation that was part of Mencap working with children with difficulties.

I saw the work of Martin House on a few occasions and saw the comfort that it brought to families during some horrible times.

https://www.youtube.com/watch?v=I8TTWdGcKa0&feature=youtu.be (NSFW - a little bit of swearing) and now I'm offering you the chance to pay a little back for my pain (and cause me a bit more).

In September I'll be doing both the Great North Run AND the Disneyland Paris half Marathon within a few weeks of each other.

Note: They are already booked and paid for so your donations are not funding Dom's trip to disneyland.

Hows training going
Not very well, turns out being 8 stone heavier and having a new baby make training a lot harder than the last time I did it

How long do you think it's going to take
Probably three and a half hours. I know friends are doing it under two but they will be running a lot more than I will..

What costume have you chosen
For the GNR I've chosen something light and breezy, I've gone for Hawaiian tourist - http://i.imgur.com/H9ZnvON.jpg

For those that have not donated yet I'm asking people to donate £1 for each KM that I keep the flamingo with me.. if I finish the race with it, that's £20 (If I get less that five pledges, he's not making it past mile two! #bin)

For the Disneyland Paris one, I'm not sure yet it depends on weather.

Martin House provides care and support, free of charge, to families in which there is a child or young person with a short life expectancy. We care for families throughout West, East and North Yorkshire, both at our hospice and in the community.