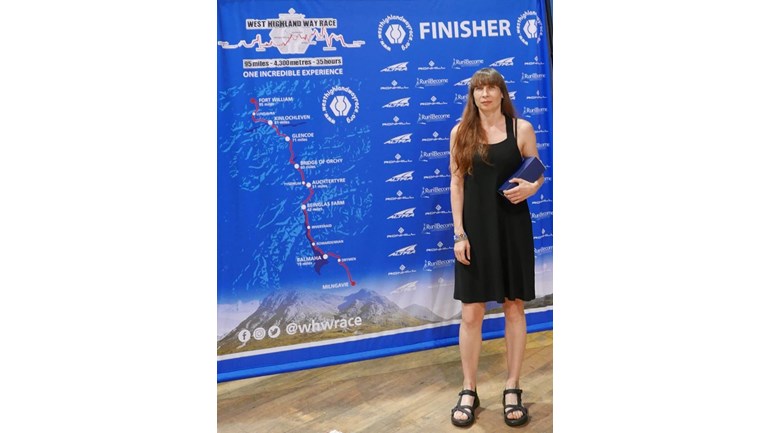 My biggest challenge so far...

We provide a fast life-saving service to communities across Scotland

So, I have secured a place in the West Highland Race on 22/23 June 2019, and since it has been a few years since I last raised some money (London Marathon 2014), I thought you’d all be ready to dig into your pockets again.

SCAA provides a helicopter air ambulance service serving the whole of Scotland.  Based at Perth Airport, SCAA can be airborne within five minutes of receiving an emergency call and can reach 90% of Scotland’s population within 25 minutes.  Working in partnership with the Scottish Ambulance Service (SAS), SCAA is an integral part of Scotland’s frontline emergency response network, responding to trauma incidents and medical emergencies across the country, covering an area of more than 30,000 square miles.

As Scotland’s only charity air ambulance, SCAA is funded by the people of Scotland, primarily through donations, fundraising, events and its life-saving lottery.  This year, they need to raise £2.5 million.

You can find out more about SCAA at www.scaa.org.uk.

You can find out more about the West Highland Way Race at https://westhighlandwayrace.org/

As always, I am doing this in memory of my younger brother Martin Murie, who was killed in a road accident while on his motorcycle just outside Lossiemouth in Moray on 21 July 2009.  He didn’t have the need of an air ambulance or any medical services at all for that matter, but countless others will do in the future.

My running of this race will be a few short weeks ahead of the 10th
anniversary of the accident so any help you can give me in raising some money for this very worthy cause will be hugely appreciated by me and my family at what will be a difficult time.  It doesn’t matter how much or little.

Thank you very much in advance! x

Scotland’s Charity Air Ambulance is Scotland’s first charity funded air ambulance. We provide a time-critical life-saving service across Scotland, often vital in Scotland’s remote areas. We are able to reach incidents quickly which can often mean the difference between life and death.

Charity Registration No. SC041845
Find out more about charity fundraising