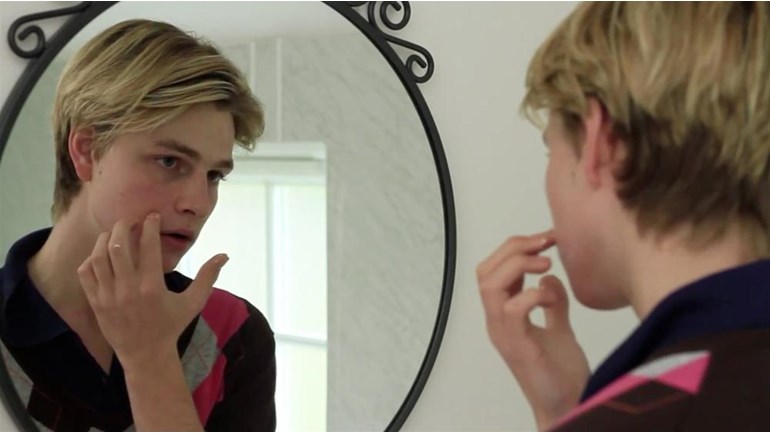 Danny Bowman and I'm creating an appeal for Fixers because they help young people to make their voices heard.

Danny Bowman: "I want to get my message out there that Body Dysmorphia is a real condition and at my lowest it caused me to take up to 200 selfies a day. Fixers is helping me to tell my story across the world, and now I want to support them to help more young people to help themselves and others."

It’s the craze that has taken the world by storm. ‘Selfies’* are everywhere.  Whether it is US chatshow host Ellen Degeneres taking a record-breaking photo of her celebrity pals at the Oscars or the #nomakeupselfie trend which recently raised millions for charity, everyone is doing it.

However, there is a dark side to this trend, as Danny Bowman, 19, knows only too well.

Experts have warned that for young people with insecurities, the self-indulgent craze can pose a real threat to their mental health.

Taking up to 200 selfies every day, Danny became so obsessed with his appearance that he didn’t leave the house for six months.

It was only when he was diagnosed with Body Dysmorphic Disorder (BDD) and started treatment that he found the strength to stop.

It has been estimated that one in 100 people in the UK have BDD, although the true number may be much higher because many sufferers – especially men – feel too ashamed to seek help.

In September 2013 Danny signed up as a ‘Fixer’ to raise awareness of the little-known mental health condition.  He made the short film (click below) with the charity to improve understanding of BDD.  His campaign has helped millions of people after his story attracted worldwide press attention. Danny says Fixers has been instrumental to his recovery. Now he is raising money to help other young people to become Fixers and feel better about themselves too.

Read more about me here http://bit.ly/1l4ajgh

*Self-portrait-style photos typically taken of oneself with a camera phone and uploaded to social media.