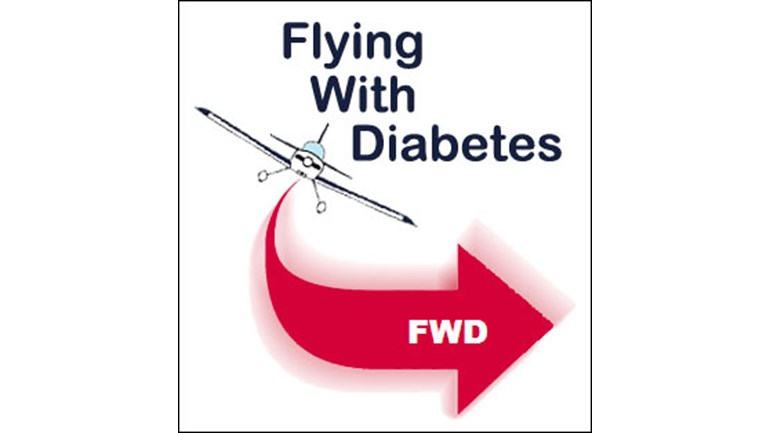 Flying projects and events for JDRF because diabetes need not limit the scope of your dreams.

DFF USA 2014 is a 473-mile formation flight of up to six single and twin-engine airplanes flown by pilots with diabetes from Lincoln, Nebraska, to Cedar Rapids, Iowa, on the 28th June, and then landing at "Fly Iowa 2014" at Iowa City.

DFF UK 2014 is a formation flight of two aircraft setting a new speed record to land in all 38 English Counties between dawn and dusk, any time from June 15th onwards.

Diabetes need not limit the scope of people’s dreams and ambitions.