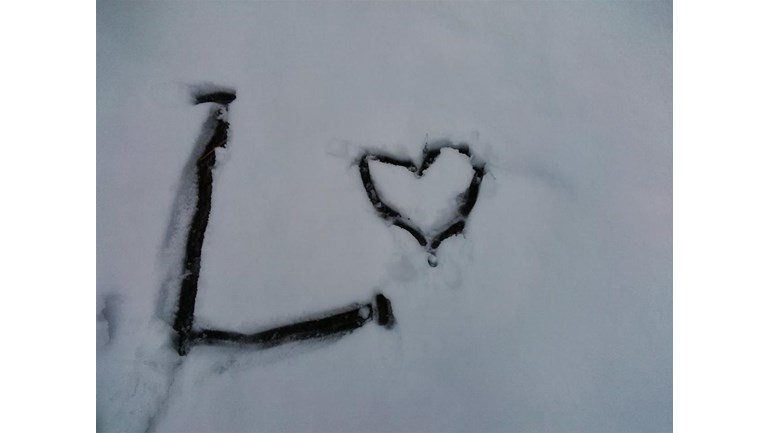 doing a 3-day solo trek in memory of Lucas for Sands, the stillbirth and neonatal death charity because they do amazing work supporting bereaved parents

Thanks for visiting our JustGiving page!

We hope you will help sponsor Rafa’s walk for SANDS - no amount too little (or too large!).

As some of you may know, this Monday 13 January, our son Lucas would be turning one. We’ll be marking the day – and doing something special for him.  We want to remember him with a smile, not just with sadness.

Two weeks later, on 24 January, Rafa will start a solo 3-day walk – 1 day for each day of Lucas’ life - along part of the Rob Roy Way in the Southern Highland of Scotland.  His walk will be in memory of Lucas and to raise money for SANDS, the charity which has been a phenomenal bedrock of support, both emotional and practical, through our darkest times.

SANDS do amazing work at a grass roots level supporting bereaved parents dealing with a loss that often comes close to breaking them.  They also actively work with midwives and doctors to improve the bereavement care they provide, as well promoting much needed research to improve neonatal and stillbirth rates which in the UK are one of the highest amongst developed nations, and which, contrary to common misconceptions, are often avoidable.

Here is a bit more of our story – and how SANDS has helped us.

Lucas was born on 13th January 2013, and died of overwhelming sepsis on 16th January 2013. Infection aside, he was a normal, healthy, baby.  Although born prematurely, he had reached a gestation at which babies usually do very well.

He was born at 9.09 pm on a Sunday night, with a small bleating cry.  The Neonatal team told us he was doing fine, but in the early hours of Monday morning, as an infection he had contracted from Shireen set in, he took a bad turn.  The following days in NICU were a waking nightmare as we rode the hope of small improvements and the lows of further deterioration, all of it seeming too real and yet surreally unreal at the same time.  In the end, our boy wasn’t able to overcome the infection and so early Wednesday morning we agreed to remove his life support.  We had the chance to hold him out of the incubator and take photos of us as a family before we did so.

We have now met many other parents who have lost newborns or given birth to stillborn babies, and the experiences are so similar.  SANDS often offers a lifeline for those people – especially as this is an experience that it is often difficult for others, despite their best intentions, to relate to.  Everyone involved in the SANDS at a local level has lost babies in the past and can genuinely empathise with the whole gamut of extreme emotion.

Amongst the many services SANDS provides, it offers bereaved parents regular counseling support from trained ‘befrienders’ and all over the country there are also local monthly support meetings, attended by a combination of befrienders and other bereaved parents who live in the same area.

In our case, as sadly with many other parents, SANDS also provided great practical support. There was clinical negligence involved in Lucas’ death, mistakes made throughout the pregnancy, and an unnecessary delay in delivering him last January that led to him contracting his infection.  SANDS have helped guide us through the process of complaints procedures with the hospital.

We hope that you can donate – as little or as much as you can afford - and help us to help SANDS keep on doing the amazing work they do.

We hope, no matter where you are in the world you will be able to use this page.  If you have any problems  – please let us know.

Sands supports anyone affected by the death of a baby, works in partnership with health professionals to try to ensure that bereaved parents and families receive the best possible care and funds research that could help to reduce the numbers of babies dying and families devastated by this tragedy.