Ruth Lambert
Fundraising for Defibrillators For All 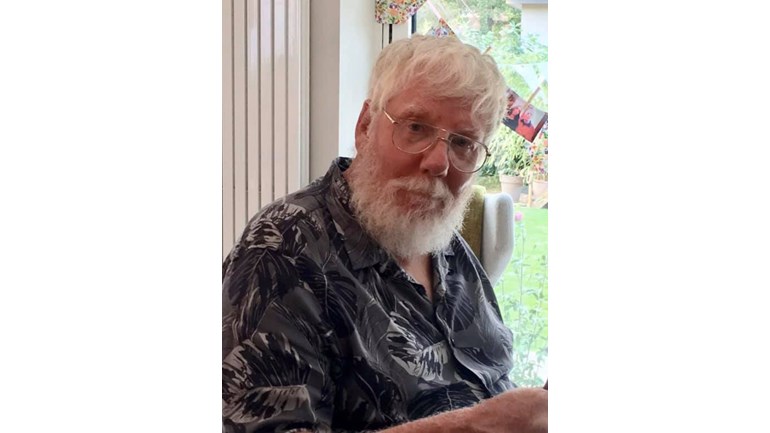 We Provide Public Access Defibrillators to Whittlesey and the surrounding villages

On the 18th of October 2019 our dear dad, husband, brother and friend died suddenly whilst at work. Eddie was working as a bus driver supplying a bus service to rural villages around the Rutland and Lincolnshire area. Whilst assisting a lady off the bus and into her home with her bags Eddie collapsed and suffered a cardiac arrest.

Eddie received help from members of the public who did CPR and collected a nearby defibrillator from the village hall in an attempt to resuscitated him prior to the ambulance arriving. Tragically despite everyone’s best efforts Eddie died at the scene.

We would like to raise money to pay towards further defibrillators in rural locations so should anyone suffer a sudden collapse in these locations they have a chance of survival prior to the ambulance arriving.

All money raised will be going to a charity who have worked tirelessly to place defibrillators in many locations and have also funded cardiac screening for young people to help identify those at risk of sudden arrhythmias which can result in cardiac arrest and death at a young age.

Thank you for raising money for this charity in memory of Eddie. Eddie was loved by so many. He will be remembered for his kindness in always helping everyone. For his passion in things he felt strongly about (taxi’s’ politics, unions). And for his love towards his wife of 34 years Julie and his two children Douglas and Ruth.

His family would like to thank everyone for their donations in memory of this great and much missed gentle giant.. Eddie.. Dad.

Charity Registration No. 1159261
Find out more about charity fundraising