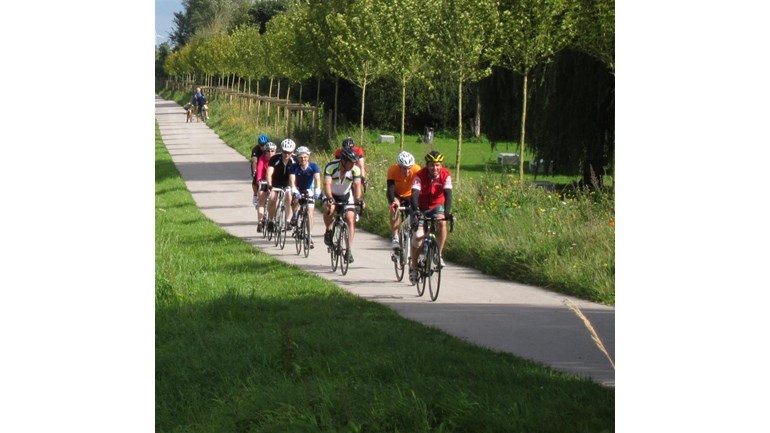 This August over a dozen heroic videogaming cyclists will be taking on the mammoth 352-mile, four-country, three-day challenge for the fifth consecutive year, between August 20th – 22nd, in an effort to raise funds for numerous UK-based youth and children’s charities.

Generating valuable funds for the worthwhile causes and hot on the wheels of gamescom, one of the toughest work weeks of the year, the troop will kick away their collective stabilisers with a 5am start from Cologne on Saturday 20th August. The two-wheeling troop will set out across Germany, heading straight for the Dutch and Belgian borders, before finally venturing into France for the home straight.

Averaging close to 110 miles a day for 3 days solid, their mighty distances are on par with those endured by Le Tour De France’s most challenging routes. Hi-Rez will be supporting the cyclists with a sponsored van that will provide much needed aid every mile on the way.

GamesAid is a new UK video games industry based charity. It distributes funds to a diverse range of charities; it is a means of giving something back on behalf of the industry. GamesAid acts as a broker of charitable activity on behalf of the industry, taking advice from all sectors. It is a non trading body. The charity is administered by Trustees, who operate on a fixed term basis. It is formally run by a chairman, who is also on a fixed term. GamesAid is a children and young people's charity.