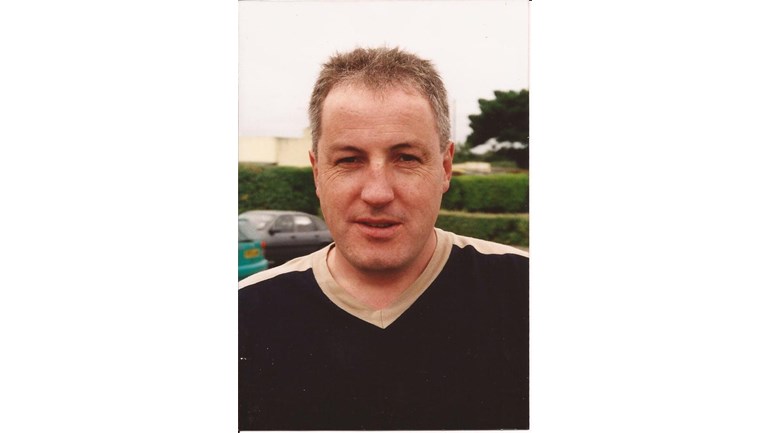 Gary David Rance was born in Eastcote, Middlesex in August 1963 and died unexpectedly in his sleep whilst having an epileptic seizure at the age of 41 in December 2004. Although Gary was a local lad at heart, he did venture out and live in the USA in the late 1980’s but returned to his home town after 18 months.

Gary was a fun loving, live life to the full sort of person. He was a strapping lad who loved to play rugby in his spare time. Unfortunately in 1992 Gary had his first seizure and was rushed into hospital. He was later transferred up to Charing Cross Hospital as doctors suspected that he had a brain tumour. After operating they found that it was an abscess and not a tumour to everyone’s relief which they managed to drain completely.

After two clear years, Gary developed epilepsy, the cause of which was the scar tissue on his brain left over from the operation. Gary continued to live life to the full as his seizures were mainly nocturnal and controlled with medication.

His passions were his family, rugby, motor-racing, Elvis, and he would be at his “happiest” if he could share a day at the races on special occasions with those that he loved.

He was an experienced and skilled motor mechanic and had worked hard to build up his own mobile auto air conditioning/refrigeration business. When he died, he was about to take ownership of a service garage locally in Pinner, which would have fulfilled one of his lifetime dreams.

Gary was a proud and very wonderful dad to his three daughters: Rachael, Adele and Hannah. He was also a loving Son, Brother, Partner, Uncle and Friend and is still missed more than words can say by those who loved him, though he lives on in our hearts and thoughts daily.

We wanted to set up this memorial fund to raise money for research as we feel that epilepsy is not always fully understood and would like to help others avoid the heartbreak that we’ve suffered in losing Gary.

This year, Gary’s nephew Leon will take part in the London Triathlon. The monies raised will go towards the Gary David Rance memorial fund to support Epilepsy Research.