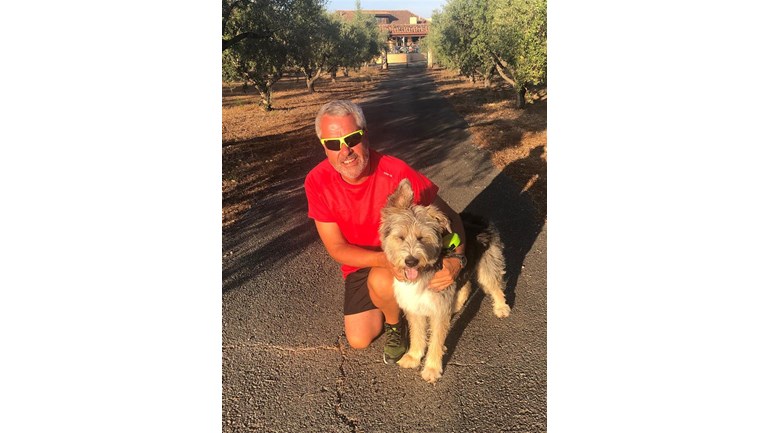 I'm 63, running the Great North Run with my son for PROSTATE CANCER UK because a major killer of dads is so often overlooked

I'm running the 2019 Great North Run for Prostate Cancer UK with my son David.  Because it's one of the major killers of men in the UK with 9,000 men dying from it every year.  As a bloke you really don't want to go to the doctors to get a finger up your bum and a PSA test which actually misses 50% of cancers as well as giving many false positives, which means you may end up having invasive and fairly unpleasant investigations for nothing.

T3 MRI scans and other more sophisticated forms of diagnosis are now coming online all of the time but they cost hundreds of pounds and often aren't available on the NHS.  I'm never a one to beg, unless it's for food or favours :-) but please give a few pounds or whatever you can afford to make better testing available for dads, husbands and sons sooner rather than later.

Thank you for taking the time to read this and thank you even more if you have sponsored a foolish old man and his slightly less foolish son to do the Great North Run for this great charity.