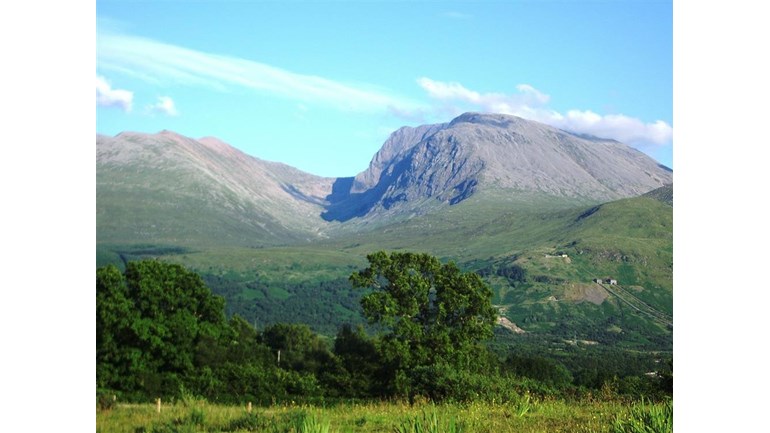 Thanks for taking the time to visit Gcs-alarms JustGiving page.

GCS Alarms for a few years now have always supported some great causes these include Essex Air Ambulance, Herts Air Ambulance, Cancer research  and Only Cowards Carry. This year Mark wanted to not just raise money but to add a challenge to it and all money raised will be donated to Men United (PROSTATE CANCER UK )

To climb the 3 highest peaks in England Scotland and Wales

The catch: this will all be done  in 24 hours including driving between them which is over 400 miles

So please help Paul, Mark, Alan and George and Grant raise some money. Thanks for reading and your support!