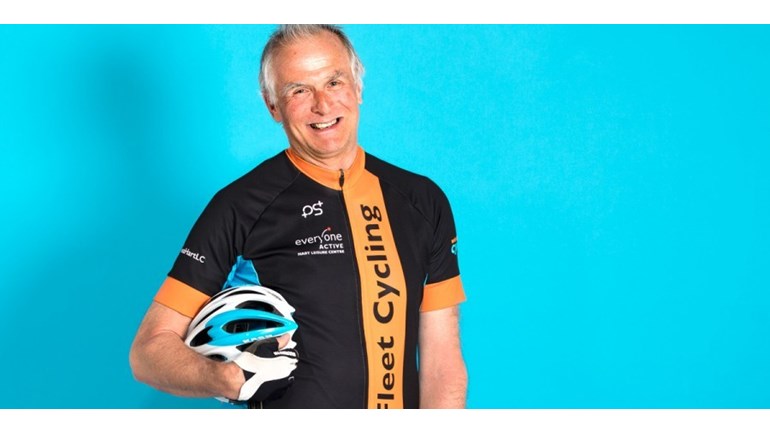 In Memory of Graham Ellicott

Graham passed away on the 25th July following the very sudden and aggressive return of his liver cancer. The exceptionally quick deterioration in his health put paid to his extraordinary dedication to fundraising and cycling. Only six weeks prior to his death Graham was cycling mountains in Southern France in preparation for this participation in the UK Transplant Games which took place the day after his death.

His diagnosis was first made by doctors at the Royal Free 3 years ago. Following this diagnosis, he was given a liver transplant at the hospital and received amazing care and compassion from the transplant team there. From this transplant, he was given a new lease of life which he seized and lived life to the fullest. Over the last 2 years, Graham dedicated his time to raising money and awareness for various charities including the Royal Free. He was a transplant ambassador and used his passion for cycling to help raise over £15000 for various charities. He even ended up being a poster boy for the Royal Free Hospital!

Because of this, we would like to raise money for the Royal Free in memory of Graham as one last thank you to the team who work there.

Charity Registration No. 1165672
Find out more about charity fundraising