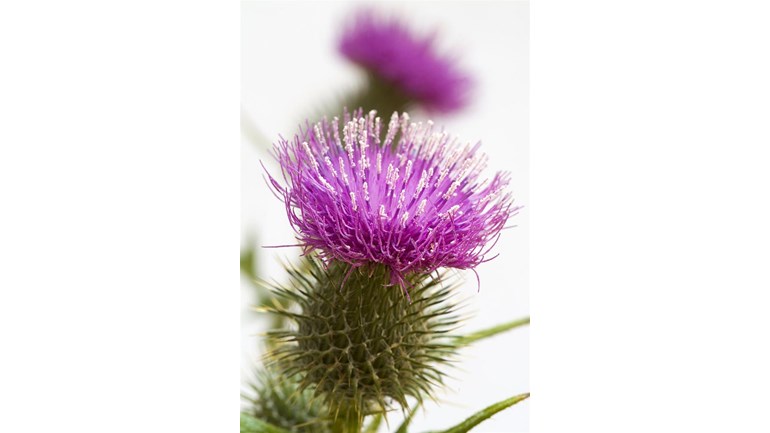 I am running a series of events in 2011 and 2012 to raise funds to assist Durham Cathedral erect a plaque in memory of circa 1,600 Scottish soldiers who died there during imprisonment in 1650. These include in 2011 the Edinburgh marathon in May, Crathes half-marathon in September and the Loch Ness marathon in October 2011. I am still trying to get a place for this years' New York marathon as a possible additional event. In 2012, I will be running the Stockholm marathon also to raise funds.
It is a little known historical fact that circa 1,600 Scots soldiers died of starvation and disease whilst held imprisoned in Durham Cathedral in the 17 century. It is with great surprise that people learn of the tragic events in this much loved and hallowed religious building, the greatest Cathedral in England. This whole episode of history for some reason has been absent from the school curriculums in both Scotland and England.
The dead are thought to lie within or near the grounds of Durham Cathedral. To this very day there is no memorial at the Cathedral to these Scots, predominantly highland clansmen, who were fighting for their country.
Many of the survivors of the events of 1650 were sold into slavery in the US, mostly in Massachusetts.
After years of dialogue, Durham Cathedral have now approved the creation and erection of a memorial to the soldiers, commonly referred to as the “Dunbar Martyr’s” as the events took place after the battle of Dunbar in 1650. They have agreed on the proviso that the creation and erection of the memorial is self funded. We are delighted to have the Cathedral's support, however, need to raise funds to make it happen!
The memorial will be created out of stone and will bear a Scot’s thistle. Further, it will have simple wording inscribed to recognise and remember the dead. The Cathedral have agreed to locate in what is known as “Scot’s corner” of the building, where there is an existing alter to St Margaret, Queen of Scotland.
The agreed text is:
"IN MEMORY OF THE SCOTS CAPTURED AT THE BATTLE OF DUNBAR IN 1650 WHO WERE IMPRISONED IN THIS CATHEDRAL
MANY HUNDREDS DIED DURING THEIR IMPRISONMENT
THEIR BURIAL PLACE IS UNKNOWN"
My runs are to raise funds directly for the Cathedral (which is a registered UK charity) which they have confirmed they will use to fund the creation and erection of the memorial plaque. There will be an unveiling ceremony at the Cathedral on St Andrew's day. Myself and historian Roy Pugh are attending.
By donating you will be personally contributing to creation of this plaque which will provide fitting recognition, respect and remembrance to these fogotten Scots soldiers.
Kind regards,
George
ps, still awaiting final confirmation that I have a public ballot place in the NY marathon﻿. If not I will run a further event in another location in addition to the Edinburgh and Loch Ness runs.

Durham Cathedral is one of the nation’s best-loved buildings. Over 700,000 people visit the Cathedral every year to worship, create, explore and celebrate in this historic place. Your support helps us to care for the Cathedral and connect people with their faith, their history and each other.