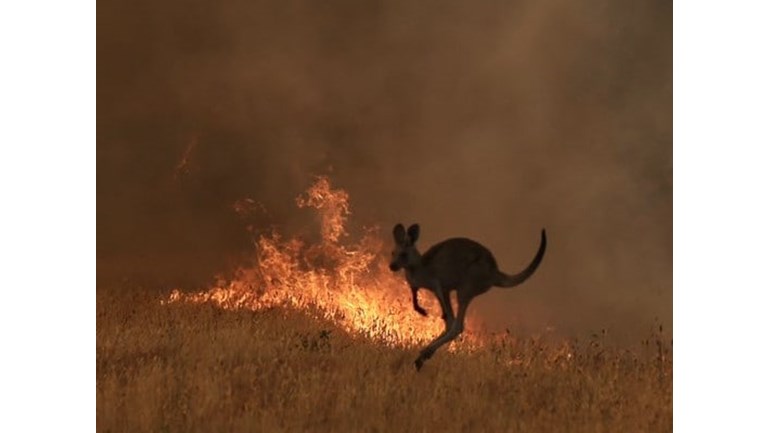 As bush fires continue to rage across Australia, the threat
and cost to human life must always remain top priority. Thankfully, a developed
nation like Australia is able to point its resources in this direction, with
many other humanitarian causes receiving the donations they need to help those
affected.

Unfortunately, during a natural disaster or humanitarian
crisis, many animals are killed, displaced or injured. It has already been
reported that millions of animals have been burned and had to be euthanized in
the wake of this catastrophic event. As animal welfare is considered a
secondary issue, it is often left to underfunded organisations and volunteers
to focus on this vital area. This is where you come in.

Together, over the years, we have completed various
fundraisers under the ethos of ‘Good For Good’s Sake’ culminating in a total of
£29,417.37 raised for charitable causes.

This time, I’m asking that we use our solidarity and influence
to help the NSW Wildlife Information Rescue and Education Service (WIRES) with
their continued efforts to rescue and the current wildlife crisis in Australia.

I have set our goal at £500. Please give whatever you can.

WIRES volunteers rescue, care for and release injured, sick and orphaned native Australian wildlife. Your support helps WIRES to rescue and care for more animals in distress, provide wildlife information and education to the community and to train and support more volunteer rescuers and carers.