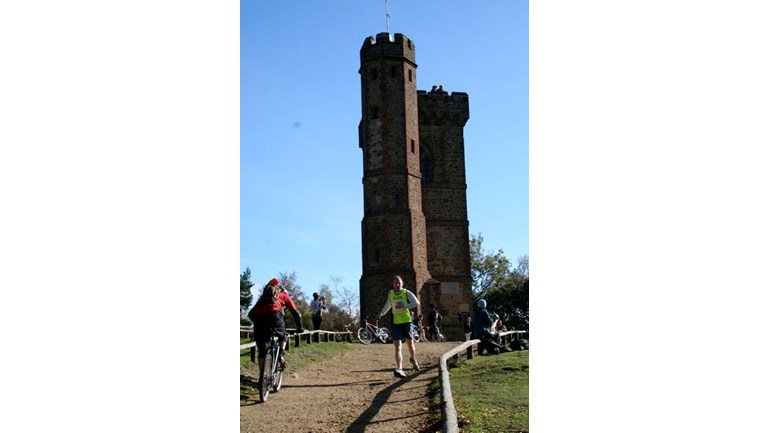 Thanks for visiting....I chose my charity after a work colleague died from lymphoma.

"Gary Maloney was a very well respected colleague. Despite having several periods of long term illness, he worked very closely with the Lymphoma Association to help raise awareness of lymphatic cancer, which is the fifth most commonly diagnosed cancer in the UK and the most common cancer in the under 30s. Gary was a true inspiration."

I hope to raise £1,000 for the charity and training is going very well. I regularly run from my home in Northolt to Hyde Park and back!

I have completed the Loch Ness Marathon in October 2010 and the Greensand and Steyning Stinger Marathons earlier this year. I will run the Virgin London Marathon on Sunday, 17 April and the Picnic Marathon on Saturday, 18 June.

I decided I was too old to party at weekends and needed a new focus, so I decided I wanted to run the hardest and best marathons in Britain in one year. Three of the five marathons are cross country, with an ascent of over 1 mile during the 26.2 mile routes.