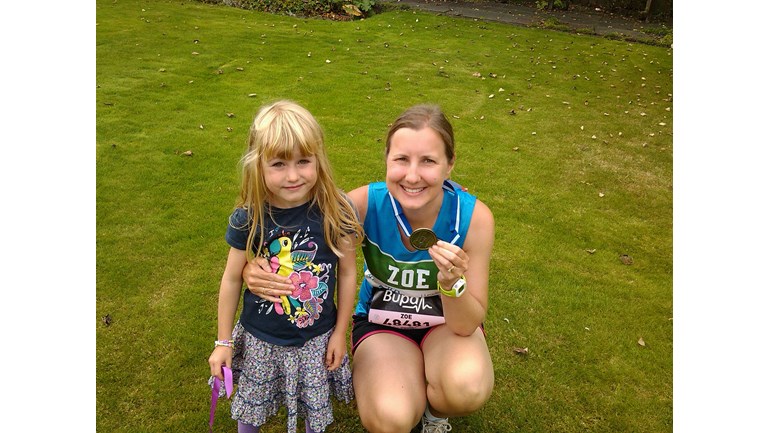 Running and raising money for charity are both normally alien concepts for me but something has changed in my life. I've realised that despite the passing of 3.5 years I'm still mourning my late step-father Richard. I'm mourning, not just a kind man, but the life lost of a semantic dementia sufferer.

Semantic dementia robbed Richard of many cognitive powers that limited his life and capacity to understand. He started showing symptoms whilst still in his active working life and he ultimately died aged 69 without ever reaching old age as we know it.

Richard's dementia started with an inability to follow logical thought processes like following a set of verbal instructions and progressed with an increasing frustration at being unable to communicate with language effectively. Eventually he lost basic functions like understanding how to eat certain foods and use cutlery but his suffering was cut short, mercifully in some respects, when he suffered a stroke. Following a period in hospital and a month in a lovely care home he had further complications and died from pneumonia which was distressing for him and for his family to witness.

You probably know somebody with dementia. My grandmother Eileen has Alzheimer's too. So it's worth donating for their future and potentially your own. One in three people over the age of 65 suffer from dementia.