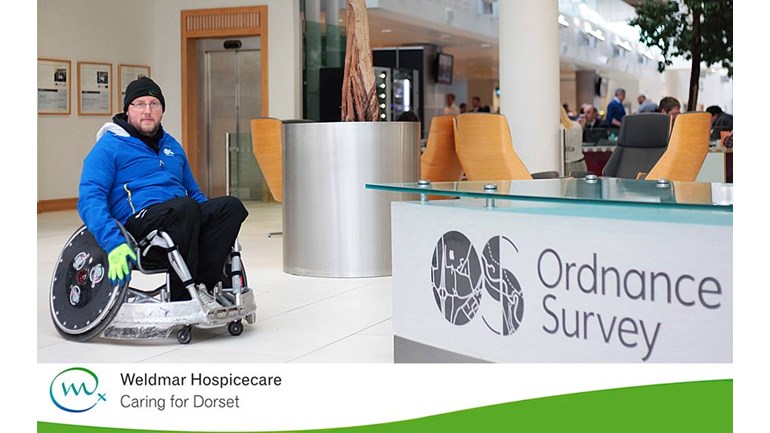 Hi i'm defying my cerebral palsy and blogging about completing my forty challenges. So far I have:

In 2018 I trapped a nerve in my neck and partially tore muscles in my shoulder. It will heal but the following will have to wait until 2019.
Completing a Trek through Nepal.


Thanks for taking the time to visit my JustGiving page.

Weldmar Hospicecare provides end of life care for people living in Dorset. We care for patients with cancer and other progressive conditions such as motor neurone disease. We work in patients’ homes, our hospice and the community. Our services are free of charge. 75% of our funds are raised locally.