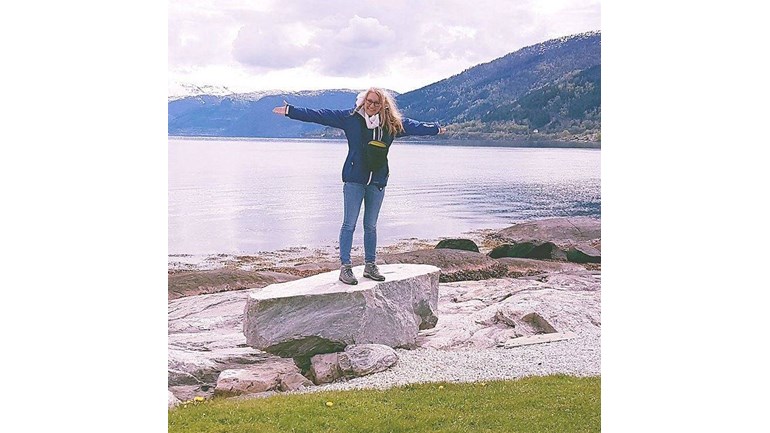 We We help those in need of our support & to improve knowledge and raise awareness.

In June 2019, I will climb the highest freestanding mountain in the world, Mount Kilimanjaro, to raise money for Sickle Cell Care Manchester, and to raise awareness of Sickle Cell Disease. Leading up to this, I will be participating in a number of other events and activities to raise the profile of what Sickle Cell Disease is, and to raise funds:
In the UK, there is a distinct lack of awareness of Sickle Cell disease, in addition to the devastating effects this has on people with the condition and their families & friends. Particularly in Manchester, there is not enough funding for the range of care, support, advocacy and signposting that is needed.

Although I had heard of Sickle Cell Disease, it was truly brought into my awareness when a good friend of mine suffered a severe pain crisis in work and was rushed into hospital. To see my friend in such indescribable pain was terrifying, and motivated me to  take action.

The only way we can bring about changes in society and hope for  better future for ALL people is to take action and get out there. Every small change counts. Let’s make those changes together. Stand with me; sponsor me, unite with us: Support Sickle Cell Care Manchester. Please Donate! Sickle Cell Cell Care Manchester is a registered charity no. 1162402

Sickle Cell - Did you know?

1.SCD can affect anyone, although it predominantly affects people from African and Caribbean backgrounds.

3.Approximately 15,000 people in the UK have sickle cell disorder.

4.Approximately 350 babies with SCD are born in the UK every year.

5.Children with SCD are at increased risk for stroke, the risk is highest between the ages of 2 and 16.

6.Episodes of pain may occur in sickle cell disorder and are generally referred to as a crisis

Sickle Cell Care Manchester is a charitable organisation run by those whose lives have been affected by Sickle Cell Disease including friends and families. We endeavor to help provide knowledge and awareness of this genetic life-long illness, facilitate and enable those that have this condition.

Charity Registration No. 1162402
Find out more about charity fundraising